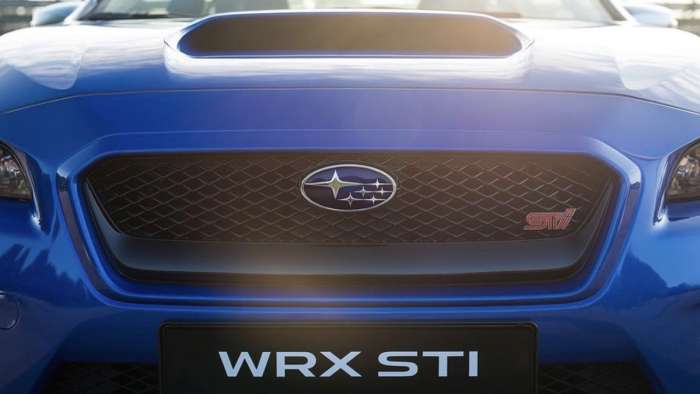 The Most Stolen Subaru In Colorado Is Not The WRX STI

The Subaru WRX STI is popular in The Rocky Mountains and has been a favorite among car thieves. But surprisingly, it’s not the most stolen Subaru in Colorado.
Advertisement

If you own a sport-tuned Subaru WRX or performance-tuned WRX STI it has been targeted by car thieves, especially in Colorado and around the Denver area. Car thieves have chosen the WRX/STI for its performance parts that can be sold for big money. But according to a report from the Denver Post, the WRX/STI is not the most-stolen Subaru in the Rocky Mountain area. 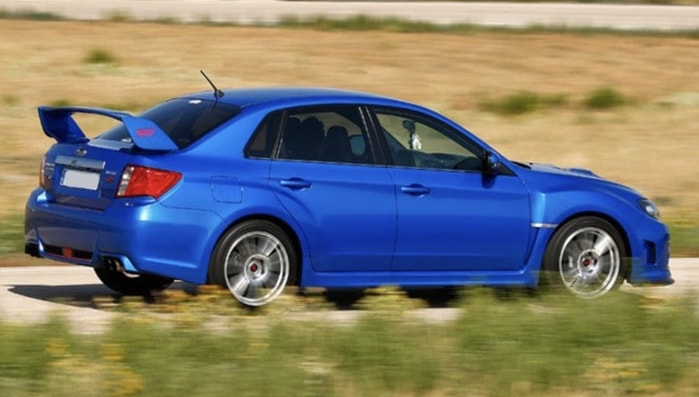 With July being National Auto Theft Prevention Month, there is extra awareness for auto thefts and the US Department of Transportation, along with Coloradans Against Auto Theft, recently released a list of the most stolen vehicles. The top 10 are the Honda Civic, Honda Accord, Ford F-250, Chevrolet Silverado, Ford F-150, Dodge RAM, Ford F-350, Subaru Legacy, GMC Sierra, and the Jeep Grand Cherokee.

The report does not break down the year and model of the most stolen cars, but it’s likely the Subaru Legacy Outback that’s now the most-stolen car in Colorado. It’s not surprising for Subaru to be on the list, since it’s the most popular brand in the Rocky Mountain area and Denver has the most thefts in the state. In Oregon, another popular Subaru state, it’s the 1998 Subaru Legacy that comes in #3 on their list of cars targeted by car thieves. 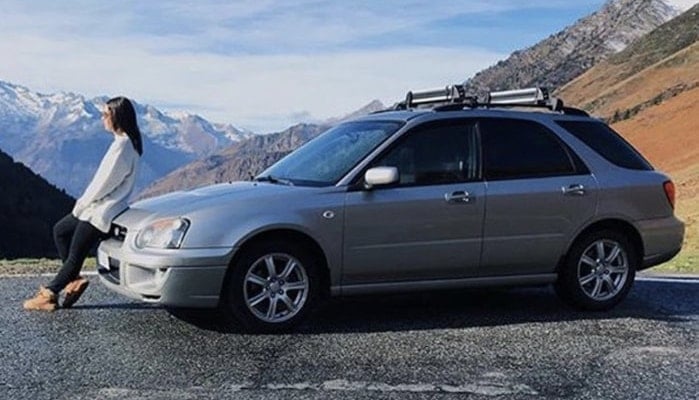 Older vehicles like the Legacy Outback are targeted because they don’t have the same anti-theft devices and are much easier to break into and steal. The report also said the summer months are when most cars are stolen because owners leave the windows down because of the heat. 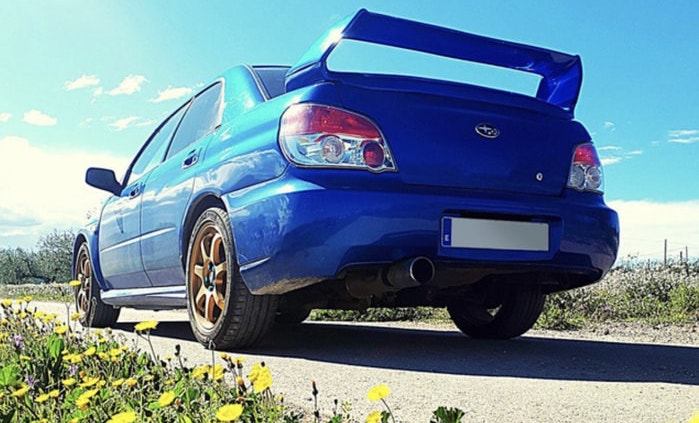 Owners of the Subaru WRX and WRX STI still need to be extra careful because they are still being targeted by car thieves because of its performance parts. But many older Subaru Legacy models are still on the road and are easy targets for theft in Colorado. Carole Walker, chair of Coloradans Against Auto Theft said, “Auto theft is a crime of opportunity; thieves are always on the lookout for easy steals.”

Bookmark my Subaru page and be sure to follow the latest 2020 Subaru WRX STI model change reports on Facebook, Twitter, Instagram, Subaru Report. Tweet your Subaru news tips to us @WRX_STI_NEWS and we'll give you a shout out! Be sure to check back tomorrow for more Subaru news and updates.

Denis Flierl wrote on July 15, 2019 - 8:00am Permalink
Have you had your WRX STI or another Subaru model stolen?