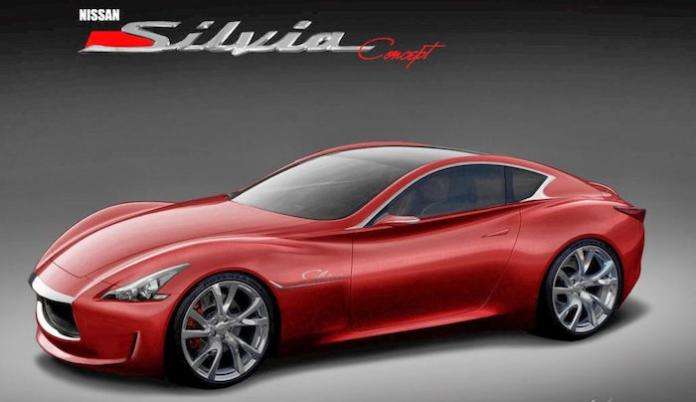 Is the Legendary Nissan Silvia About To Make a Comeback?

Reports say Nissan will bring a new-generation Silvia S16 to the Tokyo Motor Show 2017. Is Nissan going to bring back their legendary sports car?
Advertisement

This has not been confirmed by Nissan, but reports from the Japanese website Spyder7 says, Nissan will reveal a new-generation Silvia S16 at the Tokyo Motor Show in October. Is Nissan going to bring back this legendary sports car?

The Silvia sports car dates back to 1965 when Datsun produced the car for Japan. Nissan stopped production of the Silvia back in 2002, with the S15 generation being the last model to roll off the production line. The S15 was never sold in the U.S., but did have versions of the S13 and S14 known as the 180, 200 and 240SX.

Nissan has several concept vehicles it has been teasing performance enthusiasts with for years, so we will be cautious about believing Nissan will bring back the legendary Silvia. Spyder7 says it’s a possibility and rendered what it believes the Silvia could look like after its 15 year hiatus.

When Nissan unveiled a Silvia Concept pictured above at the Tokyo Motor Show in 2015, the sports car was powered by a 2.0-liter engine with more than 200hp and 217 pound-feet of torque, was a front engine rear-drive coupe. Many wondered if the two-door concept would be Nissan’s answer to the Subaru BRZ/Toyota 86 twins. The coupe concept was the result of collaboration between Nissan and Renault.

The Japanese website says, the new Silvia S16 will likely be powered by the VC-T variable compression engine that Infiniti debuted last year. The engine is scheduled to make its debut in the Infiniti QX50 and can change its compression to maximize power or efficiency.

Nissan could axe the aging and expensive 370Z performance coupe and possibly bring back a more affordable next-generation Silvia S16. It would likely compete against the Subaru BRZ/ Toyota 86, Mazda X5, and Fiat 124 Spider. Nissan will be at the Tokyo Motor Show 2017, and have it’s press conference on October 25. Stay tuned.