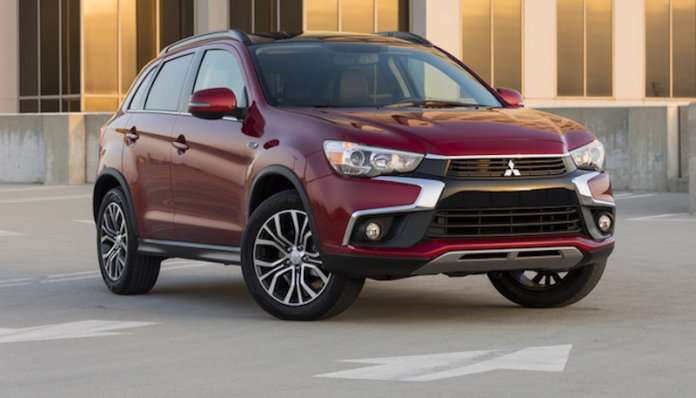 How does Nissan use Mitsubishi's Outlander to become the largest automaker on the planet?
Advertisement

How do you become the largest automaker in the world? Buy another auto brand and you can sneak by Volkswagen, who was the largest up until now. What was the unlikely vehicle to help them do it? It was the Mitsubishi Outlander that put the Japanese automaker over the top.

Renault-Nissan was boosted to number one by the addition of sales by Mitsubishi, which joined the alliance in October 2016, and the Outlander CUV is Mitsubishi’s top selling model. The Outlander crossover closed the month of July in the U.S. with some fireworks posting its best July sales ever with 2,530 units sold, up 29.6 percent.

Mitsubishi’s sales numbers alone are responsible for boosting the entire group's sales by half a million vehicles, giving it the edge it needed to surpass Volkswagen and Toyota. According to CNN Money, the Renault-Nissan alliance sold 5,268,079 vehicles in the first half of the year. That beats the 5,155,591 sales posted by Volkswagen AG over the same period as well as Toyota Motor Company’s third place effort of 5,129,000.

Mitsubishi’s Outlander is their top-selling vehicle in the U.S. with 20,530 of the crossover s sold YTD, and the Outlander Sport is second at 17,976 units sold in 2017. Around the globe, sales of the plug-in hybrid PHEV versions of the Mitsubishi Outlander have now reached over 13,000 units.

Renault-Nissan can thank the 2017 Mitsubishi Outlander, Outlander Sport and Outlander PHEV for making them the largest automaker in the world. If you bought one of the Outlander crossovers, Nissan needs to thank you too.