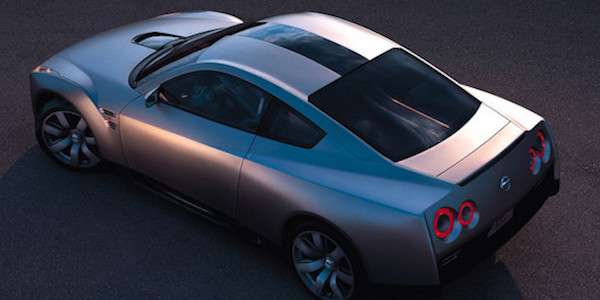 Nissan Takes 34% of Mitsubishi: What Will it Mean for Consumers?

What can consumers expect from the new Nissan-Mitsubishi alliance?
Advertisement

Nissan has taken a 34 percent stake in Mitsubishi Motors Corp. How will the majority stake in the Japanese automaker mean for consumers? Mitsubishi is in the midst of a gas mileage cheating scandal in Japan and has struggled with lagging sales here in the U.S. market. Nissan is investing 237 billion yen ($2.2 billion) in the troubled automaker with hopes that the alliance will be beneficial. It could help both automakers and consumers could be the winner too. What will it mean for consumers?

What can consumers expect from the alliance?

Nissan’s CEO and president, Carlos Ghosn, says the alliance will strengthen cooperation in purchasing, common vehicle platforms, technology-sharing, joint plant utilization and growth markets. He says, “This is a breakthrough transaction and a win-win for both Nissan and Mitsubishi Motors. It creates a dynamic new force in the automotive industry that will cooperate intensively and generate sizable synergies.”

This could be a boon for Nissan as they will now have access to Mitsubishi’s EV technology that has been developed from their involvement in motorsports with the MiEV Evolution III all-electric race cars. The cars have dominated at Pikes Peak and the technology will now be available to Nissan engineers for future EV development. Consumers could benefit from the shared technology.

Knowledge gained from the Pikes Peak Hill Climb enabled Mitsubishi to further develop their all-wheel drive system that is being used to develop the unique twin electric motor-based Super All-Wheel Control (S-AWC) system found on the Outlander PHEV. This is the first of its kind on a production crossover vehicle. Imagine this all-wheel technology adapted to a future Nissan GT-R. Performance fans could benefit from the shared technology.

Nissan’s performance division, NISMO has undergone some changes recently and could also benefit from the new stake in Mitsubishi. With MMC’s racing technology and Nissan’s own performance-minded assets, performance enthusiasts could see some new products in the future.

Could performance fans see the revival of the Lancer Evolution because of Nissan’s NISMO influence? The synergistic possibilities are endless. Osamu Masuko, chairman of the board and chief executive of MMC, said: "We will achieve long term value through deepening our strategic partnership including sharing resources such as development, as well as joint procurement.” The Nissan-Mitsubishi transaction is subject to the signing of a definitive Alliance Agreement, expected by the end of May 2016. Stay tuned.

LG's New EV Battery Plant Is a Welcome News for Tesla
Tesla Giga Berlin's New Hurdle: It's Not Only the Gov't, but Now Tesla Itself
END_OF_DOCUMENT_TOKEN_TO_BE_REPLACED