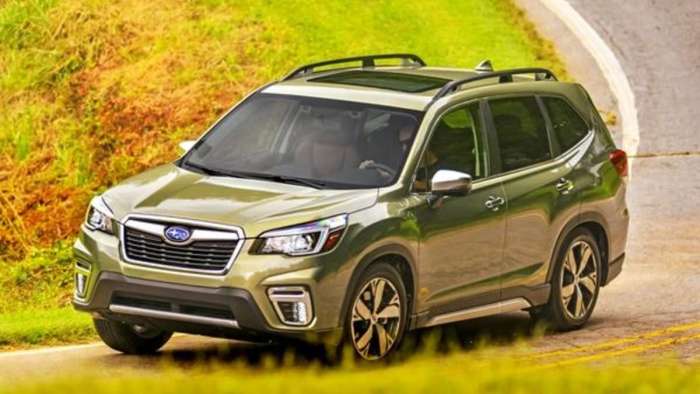 Is EyeSight Defective? A Second Lawsuit Is Now Filed Against Subaru

Subaru of America is accused of selling 2021 Forester, 2022 Outback, 2021 Crosstrek, and other new models with faulty safety technology. Is Subaru's EyeSight defective?
Advertisement 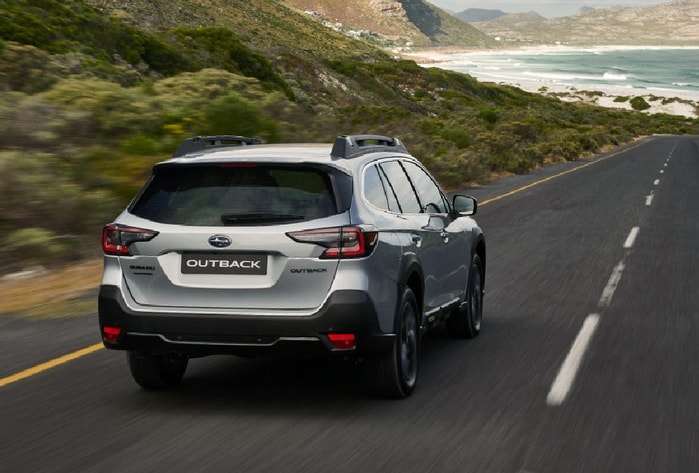 Eyesight includes technology like autonomous braking and lane-keeping systems. The new class-action says Subaru concealed the defects to boost profits on its most popular models.

Several named plaintiffs from half a dozen states filed the class-action lawsuit last week claiming their vehicle's autonomous emergency braking system (AEB) either failed to stop their Subaru vehicle when it was needed or was "erroneously triggered by a shadow, rain or something that was not an actual object in the road." 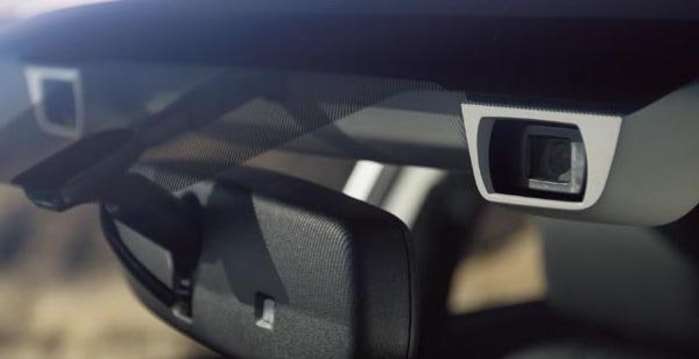 Subaru says, "EyeSight is like having an extra set of eyes on the road and, if need be, an extra foot on the brake when you drive." EyeSight uses stereo cameras mounted at the top of the windshield to monitor traffic movement, optimize the cruise control, and warn the driver if the vehicle sways outside the lane. Subaru says EyeSight has been found to reduce the rate of rear-end crashes with injuries by up to 85 percent.

Torque News has reported the advantages of the Subaru EyeSight safety technology and its many benefits. The Insurance Institute for Highway Safety (IIHS) has given 2021 Subaru Forester, Outback, Crosstrek, and other models a 'Superior' rating in front crash prevention when equipped with EyeSight driver assist technology. 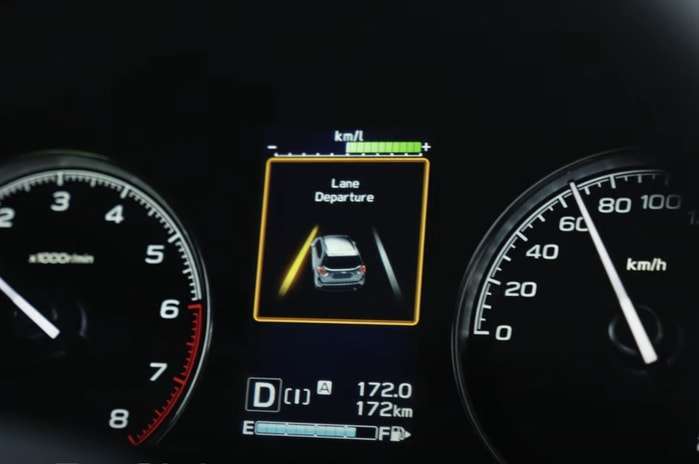 Should customers and shoppers be concerned about EyeSight?

There are thousands of Subaru vehicles with EyeSight safety technology on the road today without any reported problems. The National Highway Traffic Safety Administration (NHTSA) does not report any defective Subaru EyeSight recalls.

Subaru located the EyeSight cameras inside the vehicle at the top of the windshield to avoid dirt, ice, snow, and debris from abstracting the cameras. Subaru offers one of the best driver-assist safety systems available. Still, no system is perfect all the time because it's impossible to keep the windshield clean 100 percent of the time.

Many new Subaru all-wheel-drive vehicles now come standard with EyeSight driver assist technology. The new lawsuit alleges defects in EyeSights make the safety technology useless and dangerous and that Subaru increases its profits by inflating the prices of its most popular models.

The 2021 Subaru Forester, 2022 Subaru Outback, most 2021 Subaru Crosstrek, and other models are the most affordable vehicles with standard safety technology available for SUV shoppers. Torque News via Subaru Report will bring updates on the two Subaru lawsuits as they become available.