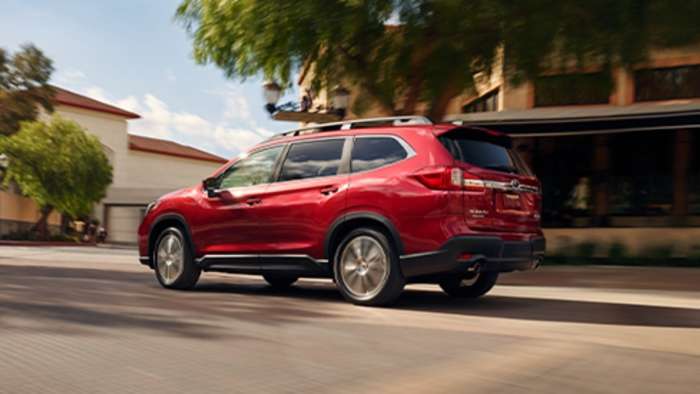 The Subaru Forester, Outback, Crosstrek SUVs are known for all-wheel-drive but are rated highest among all mainstream automakers for road test scores. See which model fails.
Advertisement

When you take a car on a test drive, you don’t notice the ride quality unless it’s really bad. The salesperson usually takes you on a short pre-determined route that doesn’t include rough pavement, dirt roads or sharp curves. You don’t really find out about a car’s ride quality until you have purchased the vehicle and driven it for a few weeks. Then it’s too late.

Watch this video showing the cost of Subaru ownership between the first 5 years and from the year 5 to 10 and click to subscribe to Torque News Youtube Channel for daily automotive news reports.

Consumer Reports puts cars through comprehensive road tests based on 50 tests performed at their 327-acre auto test center so you can know how a car performs in all driving situations. The Subaru brand that includes the popular 2020 Forester, Outback, and Crosstrek SUVs, most known for its all-wheel-drive all-weather capabilities, is rated the Best Mainstream Brand for road test scores over all other automakers. 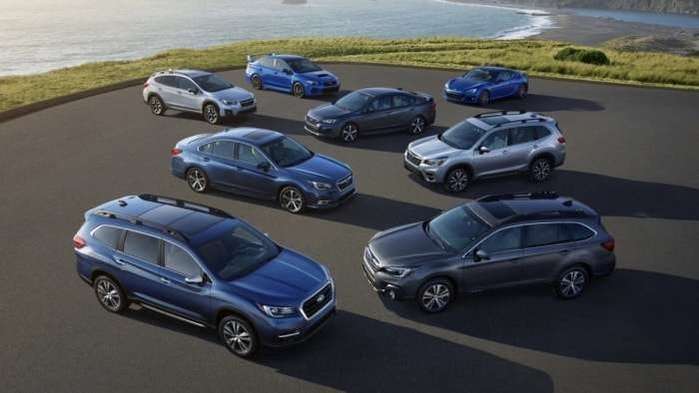 The 2020 Subaru Ascent 3-Row family hauler gets the best test score (93) of all Subaru models. This would make sense since it’s the biggest Subaru ever built and should have a smooth ride. The Outback wagon is next with a score of 91. It’s followed by the Forester compact SUV (90), Legacy sedan (89), Crosstrek subcompact SUV (87), Impreza sedan and 5-Door compact car, and BRZ sports coupe (79).

Why does Subaru score so high?

Subaru recently upgraded every one of its new-generation models to its new Subaru Global Platform that the Japanese automaker spent $1 Billion dollars to develop. We’ve driven all of the new-generation Subaru models, and customers will feel three differences in the new SUVs and compact cars. The new models come with improved ride comfort, handling agility, and a quieter cabin. 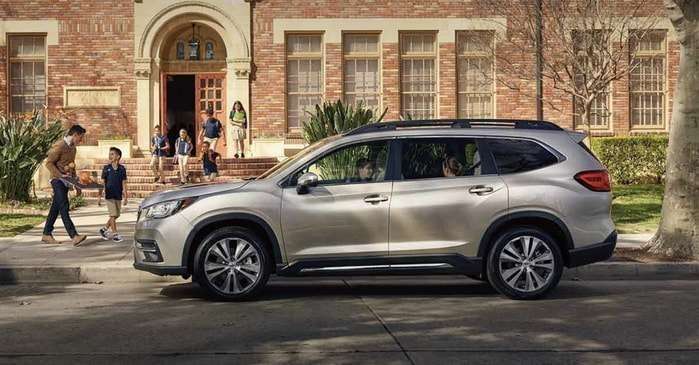 In a nutshell, the new underpinnings have reduced vibrations and produce a smoother ride quality over the previous-generation models. The body and chassis is 70-100 percent more rigid which translates to improved steering response, and the increased rigidity of the suspension mounting has reduced body roll by 50 percent compared to current models. The vehicles also have a lower center of gravity improving driving dynamics in the corners producing a more dynamic ride.

The 2020 Subaru WRX and WRX STI performance sedans did not do well in the CR road tests. Consumer Reports says the WRX/STI does have tremendous handling because of its performance-tuned suspension but falls painfully short in its refinement with a “near-brutal ride”, it’s very loud inside the cabin and is difficult to drive smoothly due to its “hair-trigger” throttle, “clunky” shifter and stiff cutch. The WRX and WRX STI have not been upgraded yet with the new Subaru Global Platform. The new-generation performance models should arrive in 2021.

Overall, the entire lineup of new-generation Subaru models that include the 2020 Forester, Outback, Crosstrek, Ascent, and others, are rated highest among all mainstream automakers and earn the best road-test scores.