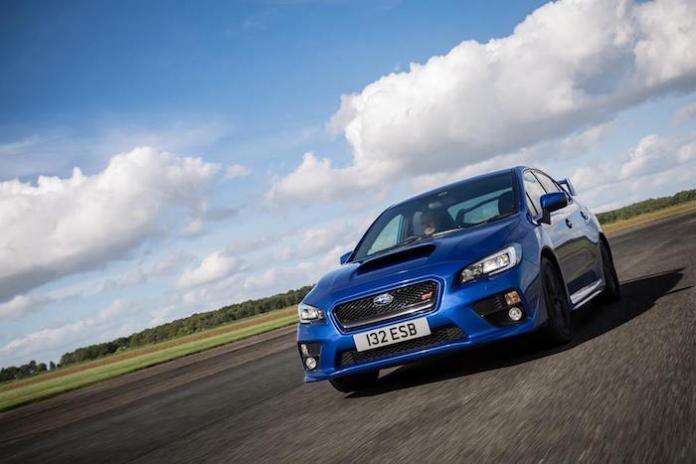 The newly-redesigned 2018 Subaru WRX and WRX STI has arrived in showrooms but its losing momentum. What’s not up with the performance models?
Advertisement

You would expect a newly-refreshed model to do well, but the upgraded 2018 Subaru WRX and WRX STI performance models are down considerably in their first month after arriving in showrooms. Subaru of America reports the sport-tuned WRX and performance-tuned WRX STI sedans saw their biggest drop this summer, down 20.9 percent for the month of August.

Where is the fourth-generation model heading? The numbers don’t lie. Sales of the WRX/STI have been slipping backward this summer and were also down 10.8 percent in July and slipped 15.2 percent in June. It’s now a trend.

What’s up with the WRX/STI?

We’ve written a lot about what Subaru needs to do with the WRX and WRX STI sedans. Performance fans want a new WRX/STI hatchback body style. Honda just launched the new Civic Type R hot hatch that’s doing well right out of the gate and the Subaru performance models could get left behind.

Sedans are slipping in popularity across all automaker’s lineups as consumers want crossovers and SUVs, and Subaru fans want a 5-Door model for its greater utility and versatility. Enthusiasts are asking why Subaru offers the Impreza compact with a hatch, but not the WRX/STI? Good question, but we don’t have an answer. 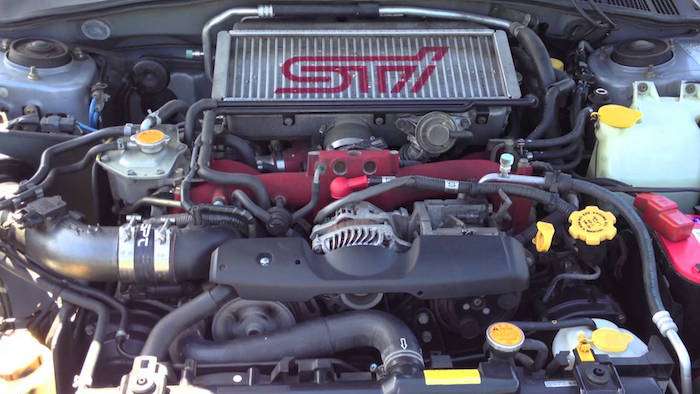 Long-time WRX STI fans are also asking why the WRX gets the newly-updated 2.0-liter FA20 Direct-Injection Turbo (DIT) boxer engine and the STI still uses the aging 2.5-liter EJ25 powerplant. While the internals have been upgraded, the STI’s EJ25 has just 5 more horsepower than the model that was first introduced in the U.S. in 2004.

The Japanese automaker has upgraded the suspension, brakes, interior, technology and interior materials in the newly-refreshed 2018 Subaru WRX STI, but not the engine. It’s still the best performance sedan for the money in America, but Subaru needs to bring back the hatch and upgrade the boxer engine in the WRX STI. September will be the first full month of the new 2018 STI and we’ll see if the trend continues. Stay tuned.