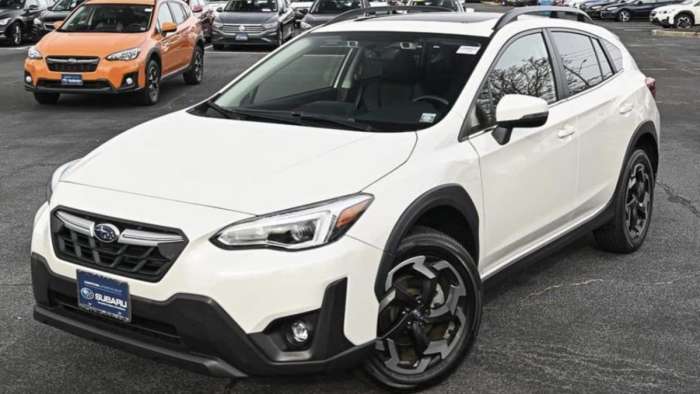 How does Subaru of America's new model prices compare with other automakers during the recent car shortages? See how Subaru prices have dropped in December while some automakers have shot up.
Advertisement

Are the price of a new 2022 Subaru Forester, 2022 Outback, and 2022 Crosstrek and other Subaru models going up during the supply chain shortages that are causing tight new car inventories? A new report from Kelly Blue Book reveals Subaru's average transaction price has gone up in the past year (9.8 percent) but dropped 0.5 percent from November 2021 to December 2021.

KBB reports with research data from Cox Automotive, the industry average transaction price for a new vehicle was up nearly 14 percent (or $5,742) from December 2020. Subaru's average new model transaction price was up 9.8 percent in the past year. And for November, Subaru's average new car price was $35,411 and dropped to $35,231 for December, $180 less. 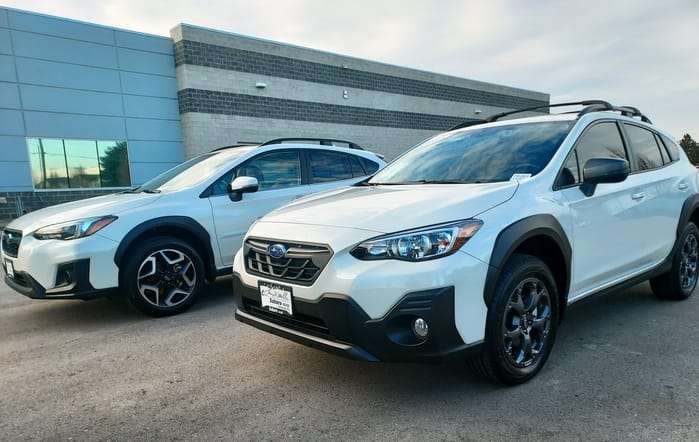 And some new car brands are raising prices much more than others. The report reveals the average transaction price for Tesla rose 20.2 percent from December 2020 to December 2021, GM up 20.0 percent, Honda up 17.4 percent, Stellantis was up 17.3 percent, and Hyundai up 15.3 percent in the past year. 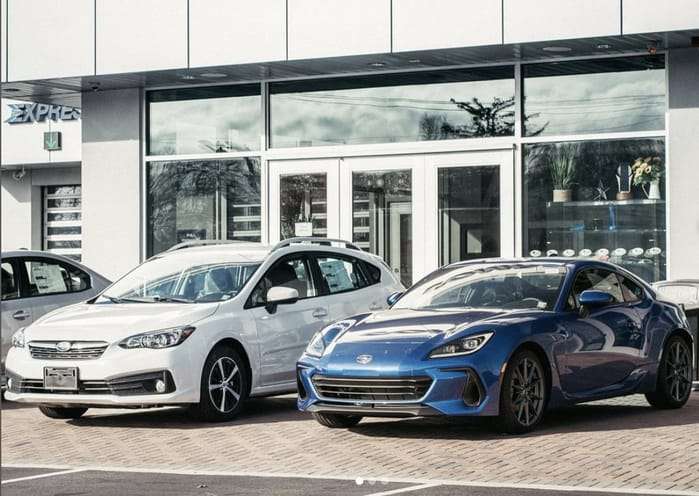 Is it a good time to buy a new car?

"Whether they are desperate or impatient, consumers continue to pay hundreds of dollars above the suggested price for new vehicles," said Kayla Reynolds, an analyst for Cox Automotive. "While the average transaction price jumped to a new record high, the average incentive package fell to a 20-year low. To score a new vehicle, buyers are accepting no-haggle pricing, with significant market adjustments in some instances. It is absolutely a seller's market right now."

While Subaru of America has among the lowest incentives (manufacture rebates), Subaru retailers sell its new 2022 Forester, 2022 Outback, 2022 Crosstrek, and other new models at or near the Manufacturers Suggested Retail Price (MSRP) than most other automakers.

Subaru Report reached out to an AutoNation Subaru retailer near Denver, Colorado, and found they cannot charge customers more than MSRP or sticker price. Our source told us they are charging MSRP plus $599 dealer handling and taxes on all models.

Not all Subaru retailers give customers the best deal, and it's best to cross-shop different Subaru retailers in your area or even out of state. You may be able to get a better deal from one who has more inventory to move or a larger retailer in another state. Many will even ship the car to you for a small fee. It could be worthwhile to drive there and pick it up yourself.

The KBB report reveals 2022 Subaru Forester, Outback, Crosstrek, and other new model pricing dropped -0.5 percent from November 2021 to December 2021, while other automakers like Tesla have raised prices 20 percent during the recent vehicle inventory shortage.