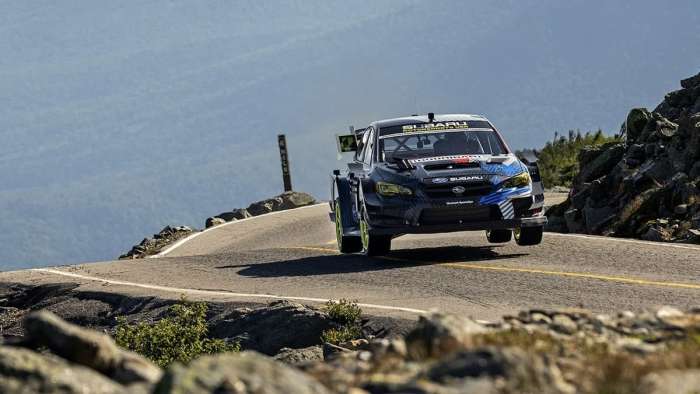 How fast is the new Gymkhana Subaru WRX STI? Check out the latest Washington Hillclimb Record set by the 862 horsepower performance car.
Advertisement

Subaru of America isn’t done setting records in the Subaru WRX STI. This weekend Travis Pastrana set a new record of 5 minutes, 28.67 seconds at the 2021 Mt. Washington Auto Road. He drove the new Gymkhana Subaru WRX STI that pumps out 862 horsepower, and broke the record by more than sixteen seconds.

Pastrana said, “This car is the perfect machine to do it. Coming off a second-place finish at Goodwood, I wanted to set a new record here to show what the car could do in the right environment. Luckily we had good weather this year, and I knew if I could get a clean run in, I’d have a great shot at the 5:44 time. So much fun, and I can’t wait to do it again next time!” 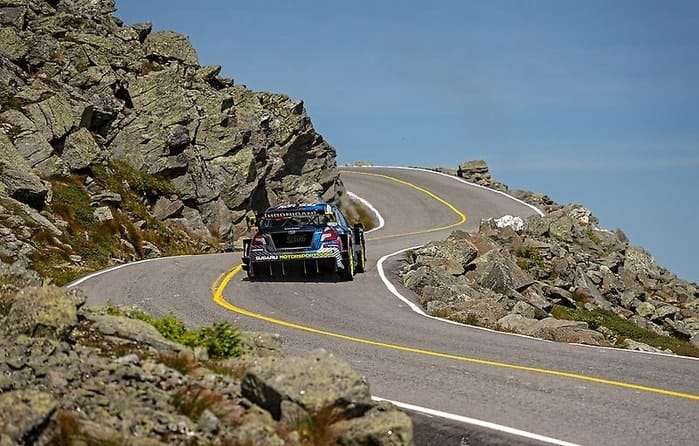 The 862-horsepower WRX STI made its competition debut at the Goodwood Festival of Speed Hillclimb Shootout July 8-11, where Pastrana took second place in the climb up the 1.16-mile Goodwood hill. 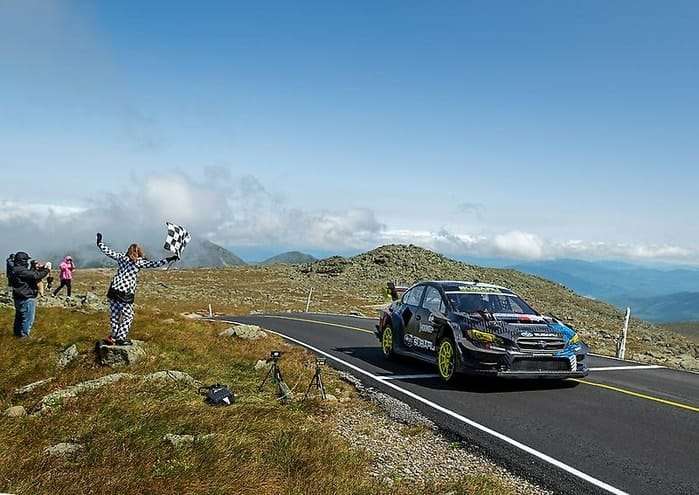 This could be the last Subaru WRX STI with a gas engine to set a record on the mountain. Subaru used a specially-built 2.3-liter turbocharged Boxer engine in the STI. Subaru says they started with a production Subaru WRX STI shell, and then the performance car was fully caged and lightened to just 2,623 pounds. That’s over 800 pounds lighter than a stock STI, giving it a power-to-weight ratio of 3.0 lb/hp.

The next Subaru WRX STI that sets the record could be a next-generation all-electric or hybrid STI with more power and torque than the 862 horsepower gas model. Subaru won’t stop challenging the mountain, and records are meant to be broken. Stay tuned.

You Might Also Like: The Next-Generation Subaru WRX Is One Of 5 Most Anticipated New Cars This Year