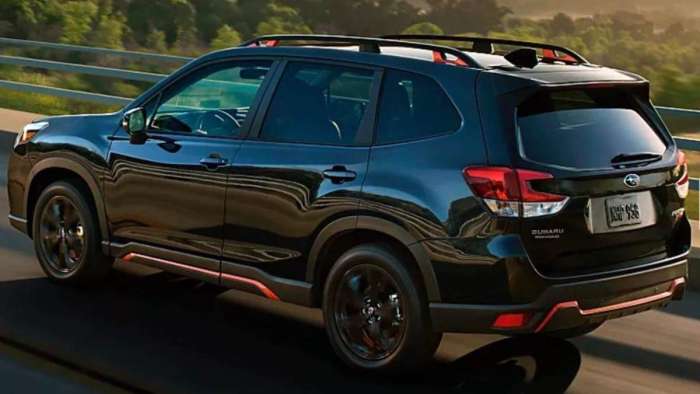 How much cargo and luggage space does the 2022 Subaru Forester have? See how the Forester compares with other small SUVs in an updated study.
Advertisement

Does the 2022 Subaru Forester have the most cargo and luggage room in the compact SUV segment? SUV shoppers needing a vehicle to carry sports equipment, luggage, and cargo have many choices, but which models have the most usable cargo space? Consumer Reports ranks the best and found the Forester now ranks third overall.

According to the latest study from Consumer Reports, some compact SUVs have narrow, short, or oddly shaped rear hatch openings and don't have the most usable space. It's not total cubic feet, but the volume enclosed by the SUV's rear box gives consumers a better idea of the cargo you can fit in the back and still get the hatch door closed. 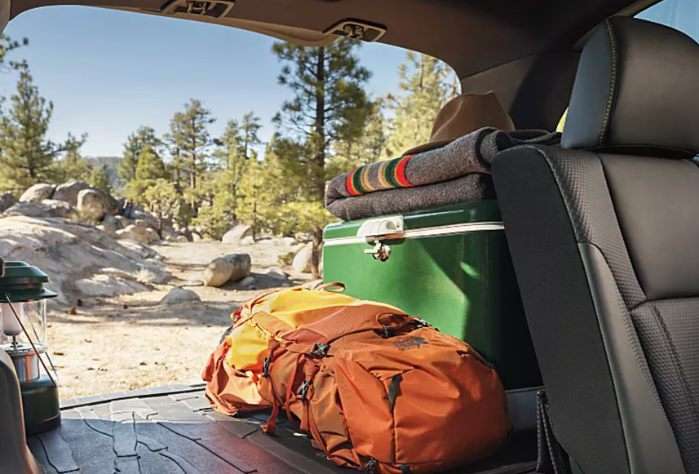 To make the Consumer Reports list, vehicles must come with active safety technology and get the highest safety scores. The 2022 Forester recently earned a Top Safety Pick+ award from The Insurance Institute for Highway Safety.

Last year, the 2022 Forester ranked number two overall in cargo space. In the updated study, the Subaru Forester now has the third most functional cargo-carrying ability. CR says, "We measured Forester's generous cargo space at 36.5 cubic feet. Loading items in the back is easy, thanks to the low lift-over and wide opening. With the rear seatbacks folded down, it can accommodate bulky items, including a bike with both wheels attached." 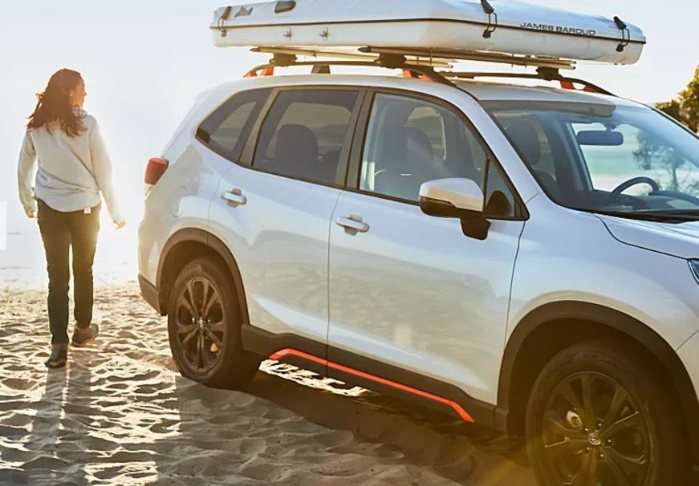 The seven best compact SUVs with the most cargo space

A recent study by Kelton revealed more than three-quarters (76 percent) of drivers had experienced difficulties trying to fit what they wanted to bring along into their vehicle.

Many respondents have had issues with cargo space, saying the top items they wish they had enough room for include camping or sporting equipment (63 percent), luggage (46 percent), and even space to take their pets on road trips (29 percent). Ten percent even said they missed out on a road trip because they didn't have enough space for all their gear.

Subaru touts the Forester for its standard all-wheel-drive, extra ground clearance, and "go-anywhere" capabilities. Consumer Reports says the 2022 Subaru Forester is ranked one of the top three compact SUVs for fitting all your gear in the back and offers near the most usable cargo volume.

Tesla Contemplates A New Strategy for China Retail even As Sales Boom
Jay Leno on Elon Musk & EVs: “I Think He Should Get ... Credit"
END_OF_DOCUMENT_TOKEN_TO_BE_REPLACED