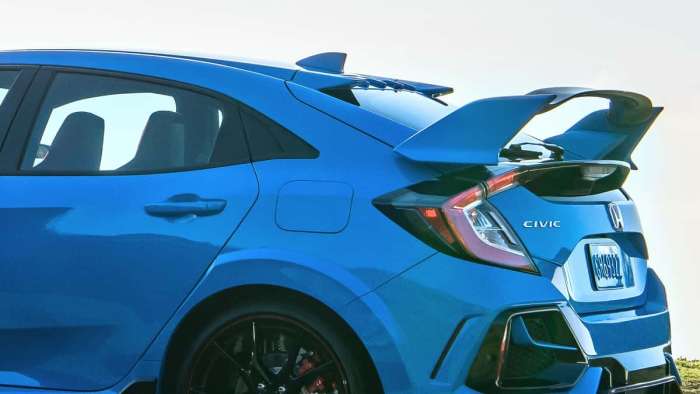 Wings On The Back Of Cars - Performance or Posing?

Do wings on the back of cars serve any real purpose? We answer the question.
Advertisement

If you are a car enthusiast, you may already know why some automakers and many owners add huge wings to the back of sports cars. Or you may think you know. The fact is, why wings are on the backs of cars is a complicated subject, but with an easy to understand underlying goal. 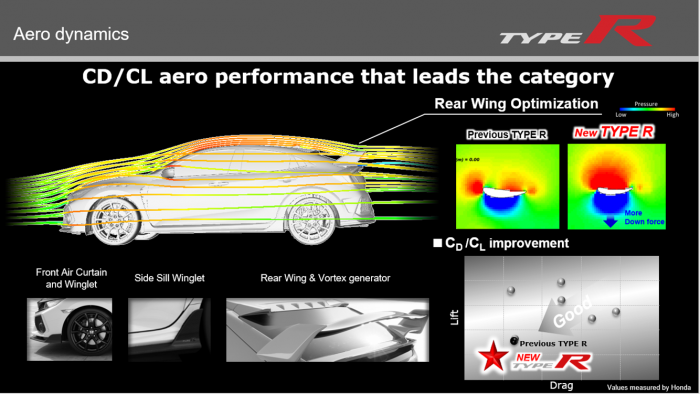 Wings Reduce Lift and Create Downforce
Wings on the backs of sports cars are there to serve one primary purpose- To make the car look fast. We are kidding (sort of). The engineering reason for the wing being there is to reduce the lift generated by cars as they travel fast. Like any lifting body or wing, if air travels over the top of the vehicle's body at a faster speed than it does under it, the change in pressure created will produce a lifting effect, or force. As the air travels over the top, it has a longer distance to travel and will have the effect of pulling up on the body. This is not a good thing for sports cars.

Why Is Lift Bad and Downforce Good?
Lift causes instability or reduced stability in sports cars travelling fast. At normal speeds around town, wings do absolutely nothing to help stabilize a vehicle because the aerodynamics are basically meaningless at low speeds. The affect that air resistance has on a vehicle is related to speed by a square function. As speeds increase the impact of aerodynamics is much more significant. Stick your hand out the window at 30 MPH and then at 60 MPH and you can tell the impact is much more than 2X the force on your hand.

Lift causes the vehicle to rise up and effecively become lighter. When stopping or cornering, this is a very bad thing for the stability and performance of a sports car. Turning and stopping are much easier when the car is pressing down on the ground. The tires have much better grip when the car is being pushed down. The downward push from a wing on the back of a sports car is called "downforce." It is the same thing as reduced lift. Lift is an "up-force" if you will.

However, downforce is usualy the term used when force is added to the car. We reached out to Honda's Rob Keough for an example. He explained the subtle difference in the two terms this way; "The goal (with the Civic Type R) was not so much about creating downforce as reducing lift. We used downforce created by the rear spoiler to neutralize the body’s aerodynamic lift at speed. In short, the spoiler’s primary purpose is to promote zero lift as speed increases." The net effect is that the car's handling becomes more predicatble.

How Do Automakers And Enthusiasts Know Wings Work?
There are a few ways to tell if a wing intended to create downforce is working. None are easy. The first is to simply have a veteran race car driver take the car onto a tack and try it. He or she will feel the effects and can report back the results.

This method is dangerous. In fact, wings coming off of cars during testing runs have resulted in some notable tragedies. Racer and engineer Bruce McLaren was tragically killed when the rear wing of his racecar left the vehicle during testing in 1970. The sudden loss of downforce cause the vehicle to become unstable and spin. Track testing is really just the final verifiaction of a design, not a first measurement of effectiveness.

Since the early days of flight, engineers have used wind tunnels to watch what happens to models of wings, planes, and vehicles as changes to the body are made. These are still used, but there is a newer, better way. Fluid dynamics can be "seen" via computer simulations. These tools can help modern engineers design a wing that will have an impact on performance that drivers will feel. 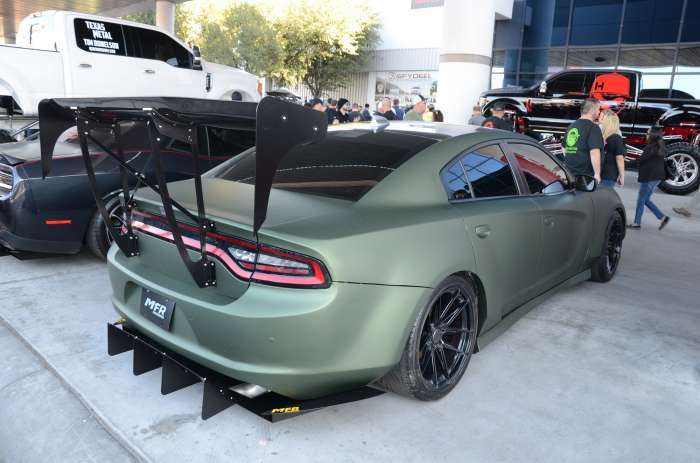 Another way is to use sensors on the suspension of a vehicle to measure the downforce created by a change to the body, such as adding a wing. Force is similar to weight in that it pushes the car down, compressing the suspension. That change is measurable.

Posing vs. Performance
There is simply no need for automakers to use a wing to create downforce on a car that will be used at legal speeds on public roads. The effects of a wing at speeds below the legal limit in almost every part of North America would be negligeable. So why do wings appear on so many cars? There are two main reasons why. First, to many enthusiasts, wings look cool. Strapping an ironing board to the back of the car adds to the coolness created by the fart-can muffler and useless aftermarket air intake the enthusiast has added.

Second, many sports cars (like the Civic Type R) do find their way to racetracks. Some even compete in racing. On a racetrack, a wing can have a huge impact on the laptime, safety, and handling of any car. Many racecars adapted from street cars like the Charger shown in our mage have wings that can be adjusted. This allows the driver to provide feedback to the crew and the wing can be tweaked to change the performance in different situaitons or for different tracks.

Wings on the everyday cars we see on public roadways are really just decorations. However, should those same cars be driven at high speeds on a track, and if the engineers did their job right, the wings can add important stability and improve handling.

John Goreham is a life-long car nut and recovering engineer. John's focus areas are technology, safety, and green vehicles. While earning his mechanical engineering degree, John's studies included fluid dynamics and aerodynamics. John's work has appeared in print in dozens of American newspapers and he provides reviews to many vehicle shopping sites. You can follow John on the Torque News Facebook Page, and view his credentials at Linkedin