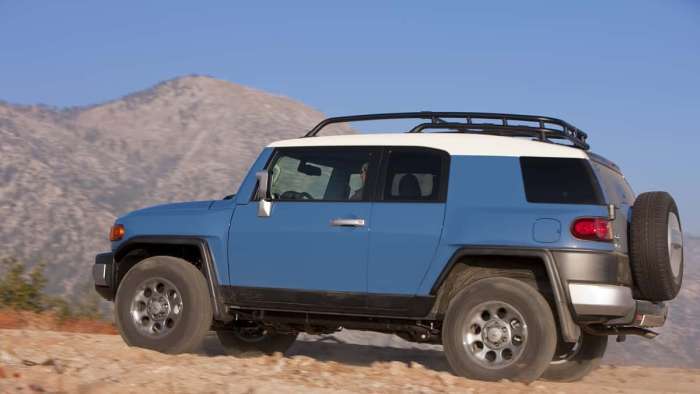 The Toyota FJ Cruiser is a vehicle we miss. Here's why.
Advertisement

Toyota has built many great off-road vehicles over the past century. The Land Cruiser remains as does the 4Runner and Tacoma. The RAV4 is arguably an off-roader in certain trims. However, for some reason, Toyota killed off one of its most iconic off-roaders, the FJ Cruiser.

FJ Cruiser History
The FJ Cruiser first appeared as an homage to prior FJ Toyota models in 2003. The production version was launched in 2005. The FJ Cruiser ran for 11 years in America and resulted in sales of approximately a quarter of a million units sold. The sales began high. Above 50K units per year. However, after the first couple of years, the sales dropped by about half, then by about half again settling in at about 14K units per year from 2009 to 2014. Sales were the main reason the FJ was dropped, but it should be noted that in 2019, Toyota/Lexus had eight models still for sale that didn't top 14K units. 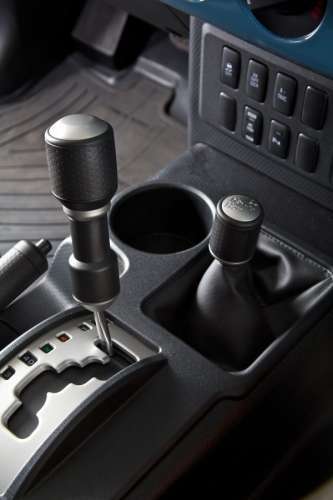 FJ Cruiser - What Was It?
The FJ Cruiser was a body-on-frame sport utility vehicle designed with serious off-road capability. With its A-TRAC traction control and locking center differential, the FJ Cruiser was at home where the road ended. Power from the 4-liter V6 engine ranged from 239 hp to about 259 depending on the year (there was a bump in 2010). Both manual and automatic transmissions were available.

The FJ Cruiser didn't get great fuel economy by modern metrics. About 18 MPG combined was the average over its span of production, but it did at least use regular unleaded fuel. 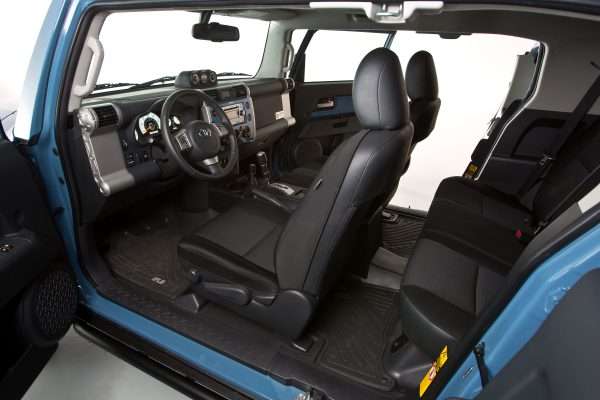 The body was unusual. It had no B-Pillar. Instead, the doors could swing open to reveal the interior. The rear doors hinged from the back. Inside, the FJ was also uniquely styled. "Chunky" might be one word to describe the FJ Cruiser's dash. 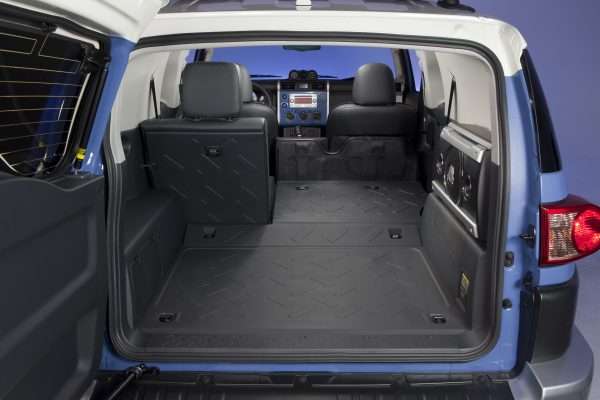 The cargo area was generous and square. Great for outdoor activity packing.

FJ Cruiser Retained Value
Fans loved the FJ Cruiser. One proof of this is that the vehicle sold used for nearly the same price as it did new during its production and shortly after it ended. The FJ Cruiser topped many industry lists as the vehicle with the best-retained value. On the lists it was not number one, the Tacoma often was.

If you own and love your FJ Cruiser, please tell us in the comments below what makes it special to you and how you use it.