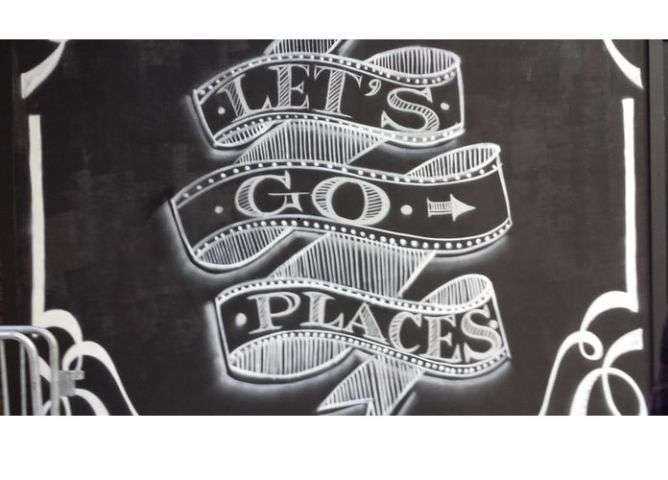 Consumer Reports says that owners report they are the most satisfied with Toyota vehicles among full-line automakers.
Advertisement

Consumer Reports has just released the results of its owner survey looking at the best car brands. Toyota's score of 76 was the highest among brands that make a full line of cars, crossovers, SUVs, and trucks. Interestingly, Subaru and Mazda also had a score of 76. Both brands are heavily tied to Toyota in design, manufacturing, and financially.

The Consumer Reports annual Owner Satisfaction Survey ranks vehicles and brands "... based on whether an owner says he or she would buy the same car again, (and) measures whether a car lives up to expectations. Respondents also rate their cars in six categories: driving experience, comfort, value, styling, audio, and climate systems." Consumer Reports says that cars that meet owner expectations consistently score well. Note this ranking is NOT the opinion of Consumer Reports' editorial staff. These rankings are strictly a compilation of what actual owners report.

There were brands that ranked higher than Toyota. Brands like Tesla and Porsche who basically custom-build supercars for the very wealthy rank the highest. As they should, given prices that rise well above $100,000 on average. Tesla and Porsche do not serve mainstream consumers. Hyundai's new Genesis brand, which makes just two luxury models, also scored very well. Chrysler (not the full line of FCA models, just the Chrysler branded 300 and Pacifica) edged Toyota with a 78 score. Chrysler no longer makes economy models either, having discontinued the 200.

The Toyota brand scored higher than Lexus (70) and Mercedes Benz (67). Some of Toyota's full-line peers scored as follows; Chevrolet (72), Ford (70), Nissan (58). On the list of top-ten highest ranked individual vehicles for satisfaction, the Toyota Prius and Mazda Miata both earned spots.