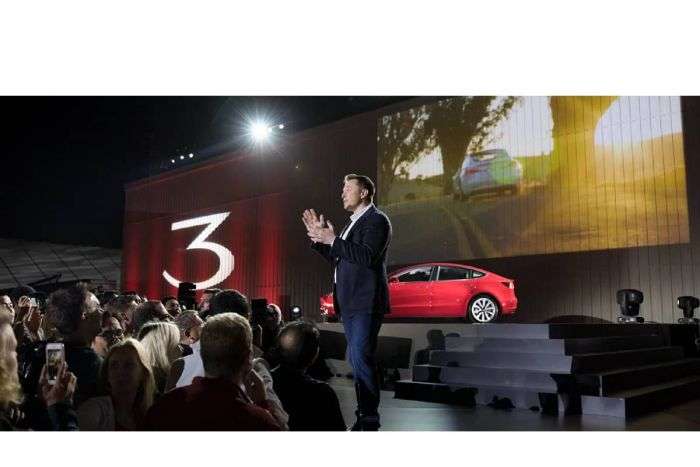 Tesla Announces Another Massive Layoff - This Time Thousands Of Workers

Tesla has just announced a massive workforce reduction of about 3,600 employees amounting to about 9% of its total workforce. This comes just days after Elon Musk spoke to investors. It is also concurrent with speculation by many publications that Tesla was about to run out of cash, something its CEO, Musk, had denied.

The Associated Press reports that Musk said, "Tesla has grown and evolved rapidly over the past several years, which has resulted in some duplication of roles and some job functions that, while they made sense in the past, are difficult to justify today," He went on to add that Tesla is providing "significant salary and stock vesting" to those being let go, based on their length of service.

Although Tesla had a good May, its Model 3 compact luxury sedan launch has been significantly delayed by production problems. Elon Musk went so far as to say he was sleeping on the factory floor while trying to work on the problems himself. Shortly after that announcement, Musk tweeted images of himself at locations thousands of miles from the Tesla production plant.

Tesla's Model 3 has a huge backlog of reservations, but recent reports are that as many as 25% have been canceled. Coupled with slow cash generation due to the Model 3 delays, many in the investing media were predicting that Musk might be removed at the latest shareholder meeting. That did not happen and he remains in control.

This is not the first large-scale workforce reduction for Tesla. About eight months ago, Tesla fired 700 workers. In addition to its rank and file, Tesla has seen a huge turnover of executives leaving the company for other opportunities in the past six months. Why would senior managers be leaving a successful company?