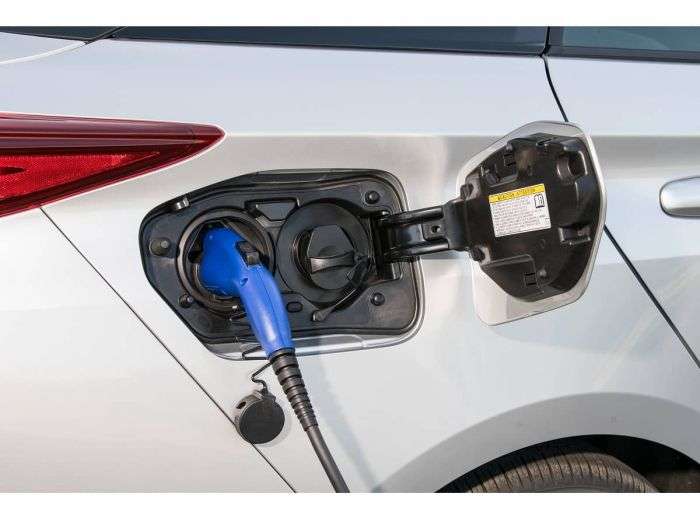 The Toyota Prius Prime is the top-selling EV affordable EV in the U.S. market. A close look at its pricing helps explain why.
Advertisement

Imagine yourself considering a new electrified vehicle and your top considerations were: Price, Safety, and Reliability. Which EV would you start your search with? For most buyers, the start and finish are both the Toyota Prius Prime.

The Toyota Prius Prime plug-in hybrid electric vehicle is the top-selling affordable electric vehicle in America. And it's not even a close race. The Prius Prime's 9,094 units sold through the end of April are almost 40% higher than the Chevy Bolt's. The Chevy Volt holds third place. The Leaf is a distant fourth with just 3,716 units sold in the same period. One reason the Prius Prime sells so well is that it is aggressively priced by Toyota to earn customer sales.

The base Prius Prime Plus starts at just $27,995 including destination charges. Every Prius Prime comes standard with active safety like emergency auto-braking and navigation, so there is no "stripped down" Prius Prime. Every one is well-equipped. The Premium is priced at $29,695 and the Advanced tops out at $33,995. Even at sticker prices with no discounts, the Prime is priced dramatically lower than the Volt, which starts at $34,095, and the Bolt, which starts at $37,495. However, there is a lot more to the pricing of the Prius Prime than sticker pricing.

Toyota dealers discount the Prius Prime. You don't have to take our word for it. The state of Massachusetts and other EV-friendly states have websites that show dealer discounting for the Prime. Dealers "advertise" their best prices at the Drive Green site. On the day this story was written, Prime Toyota of Boston (the dealer name is coincidental by the way) was offering $5,500 off the price of a Prime. Expressway Toyota of Boston was offering $5,353 off. After the $1,500 state EV rebate and the Federal tax deduction of $4,500, an owner taking one of these deals would pay under $19K for a mid-trim Prius Prime Premium. At these prices, a Toyota Prius Prime is less than half the price of the least expensive Tesla Model 3 sold to date. (See our pricing breakdown on the Model 3 for details).

This pricing may seem too good to be true, but Facebook Toyota Prius Prime Club member DSB (we have shortened the member's name) posted the sales sheet for the Prius Prime Advanced the member purchased this week for just $27,724 after discounts, but before state and federal incentives. After those are factored in, the owner's true cost to bu the top-trim Prius Prime is just $21,724.

Those seeking luxury, performance, or long EV-only range can certainly find it in today's American electric vehicle marketplace. However, those who make price, safety and reliability their top priorities all seem to be coming to the same conclusion on which EV is the best for them.