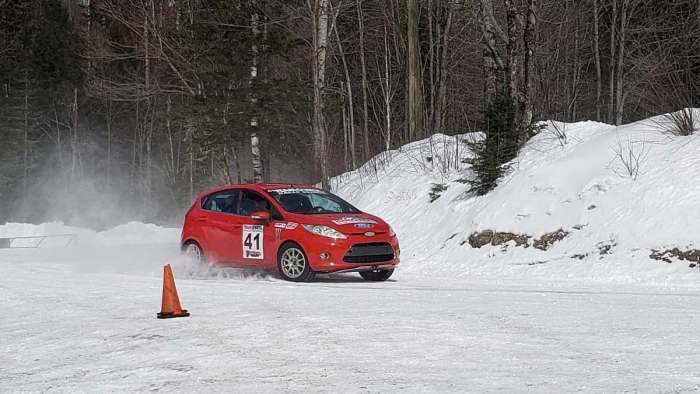 If you are looking for proof of Ford's quality and durability you need to look past Consumer Reports and JD Power. We asked the folks who hammer Fiestas through the woods at top speed every day how the cars do and were impressed by the answer.
Advertisement

When asked by a New England Motor Press Association member what the most common repair needed for the 70 Ford Fiesta rally cars its school maintains is, Team O'Neil Rally School owner Chris Cyr replied, "About what you might expect. Brakes and suspension components." His follow up was the real surprise. He told a classroom full of media, "We've never had a major engine or transmission failure in nine years." 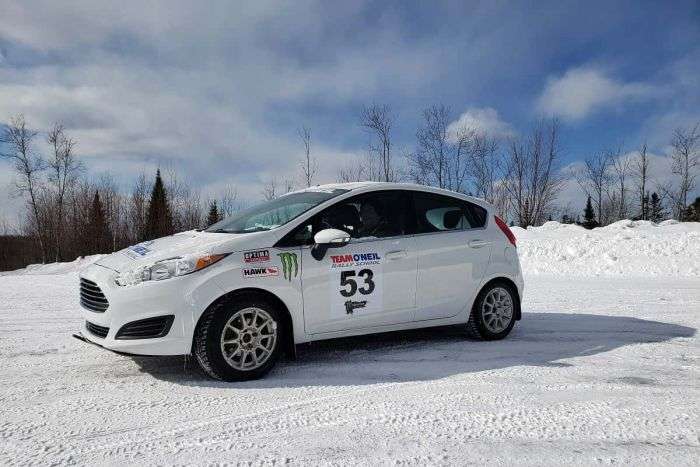 Chris Cyr is a soft-spoken guy who has the same sort of quiet confidence you might expect from some of the special forces operators his driving school trains. Like all of the Team O'Neil Rally School instructors we met this week, he is fit, alert, and his few words seem to carry a lot of weight. His comment stunned the group who had just spent the morning flogging Ford vehicles on a course completely covered in ice and snow. 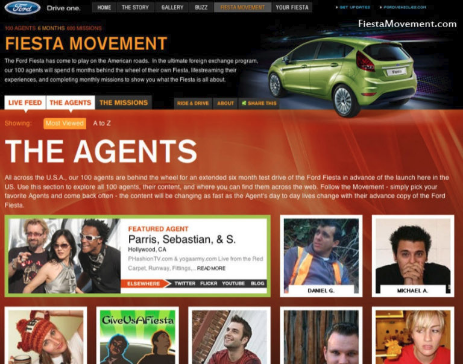 "The Fiestas we have were early production models that were part of the 'Fiesta Movement' marketing campaign, " Cyr went on to explain. "We got them after the marketing had ended, and they were all used cars. Some had 50,000 miles on them already when they arrived."

The Fiesta Movement is considered to be one of the larger modern-day social media marketing success stories of the auto industry. Ford gave 100 twenty-somethings a Ford Fiesta for a year, for free, and asked them to go on adventures with it and post their experiences on social media. The adventures included activities like delivering Meals On Wheels to seniors and treats to National Guard troops. The Harvard Business Review covered the marketing event after it had run its course and titled its story "How Ford Got Social Marketing Right."

The campaign generated over 5 million Youtube views and about 4 million Twitter impressions back when that was considered amazing. It also generated about 100 European-spec Fiestas that Ford could not sell as used vehicles for on-road use. The Team O'Neil Rally School in Dalton, New Hampshire snatched them up and turned them into rally cars. 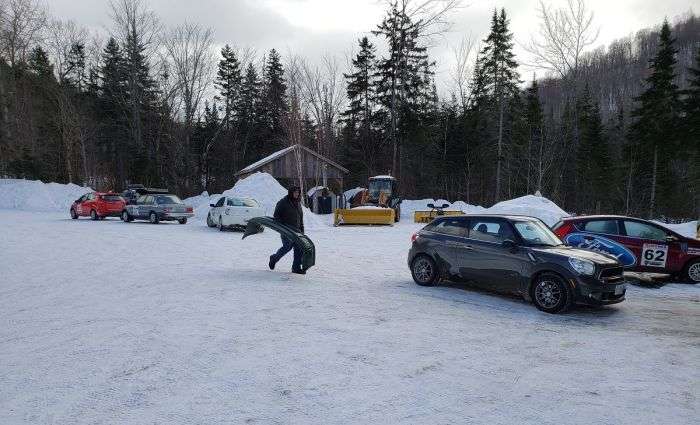 Cyr told us that the cars are all manuals and, of course, they have had to replace clutches. Many of its past students arrived not knowing how to drive a stick. But Cyr tells us that none have had a major engine or transmission failure. "The most common thing we replace is bumpers," Said Cyr. "It is so cold here (it was 9F the day we visited) that when they get bumped they sometimes fall off, and sometimes it is so cold they shatter." On cue, a mechanic literally walked by us holding a bumper.

The Team O'Neil Rally School has many different courses of instruction. We were on hand to put the Ford EcoSport, all-new Ford Ranger, and Ford Raptor through their paces in the Winter Safe Driving Program. We hammered the vehicles over a closed course including slaloms and skid pads all completely covered in ice with a top layer of snow. Each had its own strengths, but the EcoSport was by far the biggest surprise of the day. In the hands of one of Team O'Neil's instructors, the entry-level EcoSport crossover has serious rally tendencies. 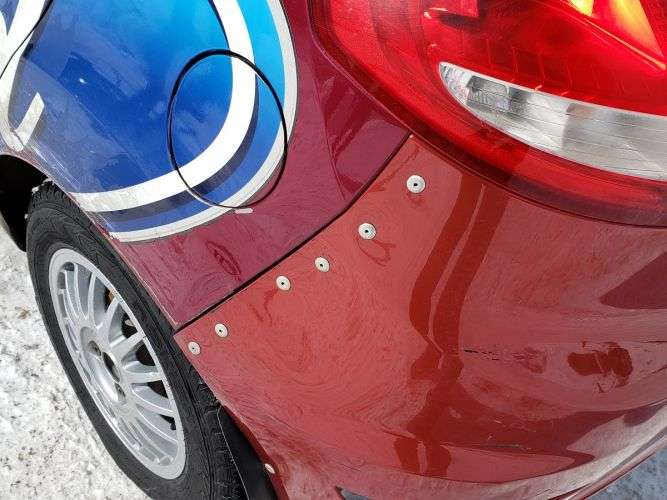 Chris Cyr estimates the school's students and instructors have pounded the 70 remaining Fiestas over about 1 million off-road miles in the woods of Northern New Hampshire. The other 30 or so that lived out their full lives or crashed are still on-site in a paddock where they serve as parts cars.