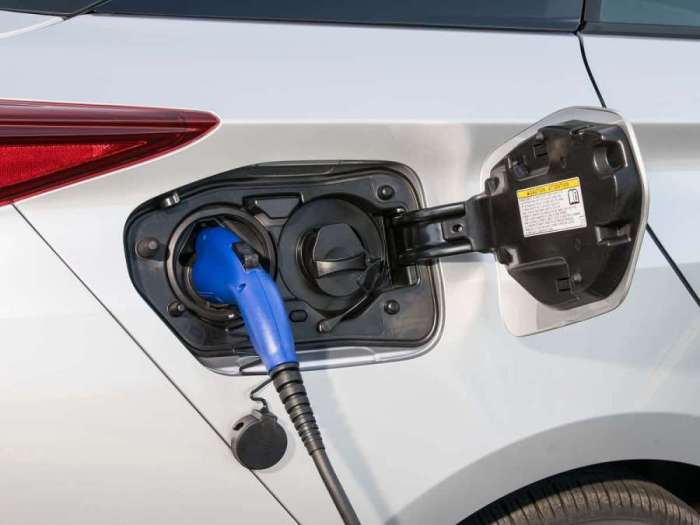 Is there still a debate that the globe is warming? If so, the "no-warming" convention should be held next year in Beringia. Of course the globe is warming. Of course, man-made heat is contributing. Anyone with any science background or any common sense knows that if you light a candle and put it in a box the air in the box gets warmer.

My explanation is based on just five years of post-high school science study. That's a lot less than Dr. Alan Betts has. Dr. Betts is a climate scientist based in Vermont. Good like trying to find a climate change denier in that vacation state that depends on tourism and skiing revenue to survive. If you've been to Vermont, there are basically three types of vehicles other than pickups in the parking lot of any given diner. Subarus are pretty popular. The older and cheaper the better. Next up, Toyota Prius cars of all generations and types. And finally, vehicles like the massive Cadillac Escalade with New York and Massachusetts plates and snowboards or mountain bikes on the roof headed to Killington. Dr. Betts' vehicle falls into the second category. He owns a Toyota Prius Prime plug-in hybrid electric vehicle (PHEV).

Now, we could re-write for you everything that Dr. Betts says in his video posted above. But you're a busy person. Let's just hit the highlights. Here are the reasons a climate scientist bought the Prius Prime PHEV:
- The Prius Prime is one of the most energy-efficient cars ever produced and has an MPGe rating higher than some battery-only cars.
- The Prius has a range longer than any battery-only car. Dr. Betts points out that he sometimes drives "over the Green Mountains." He likes to be able to do that and not worry about limited winter range in a a car with just a battery. Yes, Dr. Betts knows that EVs have a much shorter range in winter. Winters are tough in VT, and Dr. Betts is a smart guy.
- Dr. Betts has put 37,000 miles on his Prius Prime. His MPGe is a whopping 140.
- Dr. Betts puts about 100 gallons of fuel into his Prius Prime each year and travells between 10,000 and 12,000 miles.
- Dr. Betts says that when he is Hybrid mode (using gasoline) he gets 65 to 75 MPG.
- When Dr. Betts starts with a full battery and then drives over 300 miles he sees 85 MPGe.
- Dr. Betts notes than in his mountainous area, the regenerative braking is key to the car's efficiency.

Dr. Betts concludes, "From a climate perspective and from our childrens' perspective, this is a fantastic car." This is the third in a series of stories Torque News has produced highlighting the benefits of plug-in hybrid electric vehicles. Each story provides an example of an environmental activist and EV owner who sees value in PHEVs. You can read the other two at the links below.
Part 1 - Inside EVs Article Illustrates Why Affordable Plug-in Hybrids Make More Sense Than BEVs
Part 2 - Plug-In Hybrid EV Benefits Touted In 2nd Popular EV Publication - By Nissan Leaf Owner
Related Story: 3 Reasons Toyota Should Make A Pickup Prius