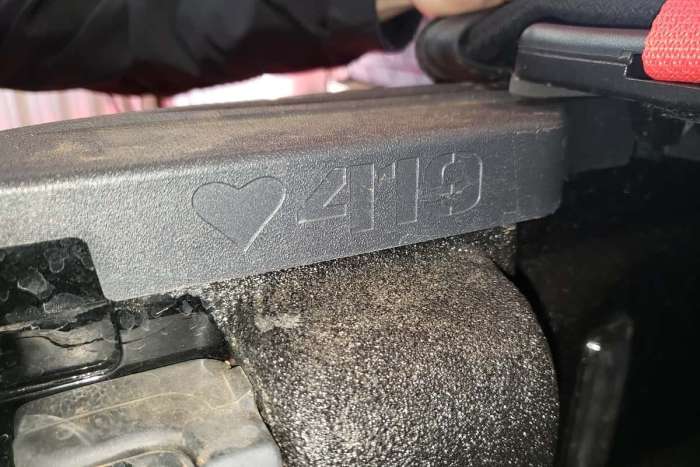 The new Jeep Gladiator is American-made. Here is a quick look at Jeep's newest product.
Advertisement

Jeep and its corporate parent are global manufacturers. However, the Jeep Gladiator is one of the most U.S-made automobiles on the market today. How seriously did Jeep take keeping the Gladiator American-made? It branded the Toledo, Ohio area code into the truck's bed.

The "love 419" brand is shown in our image above if you look closely. Jeep loves to hide these types of Easter eggs on its vehicles. This one is meaningful. Jeep takes great pride in the Toledo factory that produces its Wrangler and Gladiator and the stamp proves that. The Toledo plant has been making vehicles for 117 years and employs 6,000 workers.

Did You Know?: American pickup trucks and the jobs of the workers who build them are protected by a 25% import duty instituted by President Johnson in 1964 and kept in place by every American president since 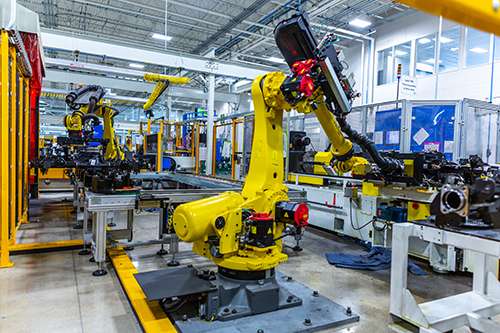 The Jeep Gladiator isn't just assembled in Toledo. Many of the vehicle's parts are built on-site. And Jeep isn't the only automotive manufacturer in the area. Dana makes the Gladiator's "44" axles in Toledo. 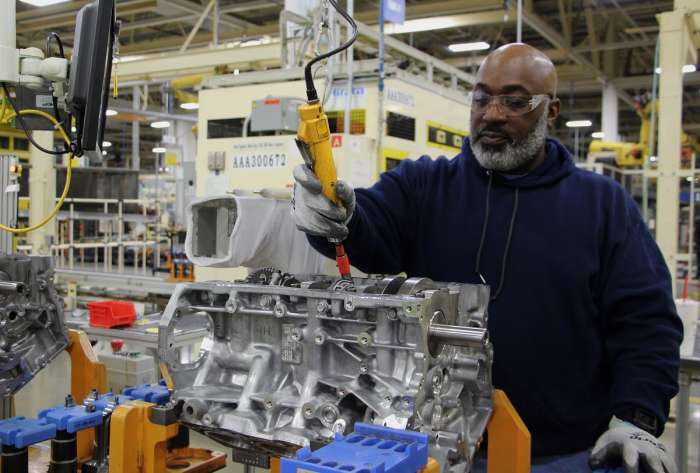 - Related Story: Three 2020 Jeep Gladiator Exclusives That You Will Love

Jeep builds the Gladiator's engine in Trenton, Michigan. The Toledo and Trenton Jeep plants are just two of the 22 the company presently operates in America.

Jeep sources its transmission for the Gladiator from South Carolina's ZF (pronounced "zed eff"). The ZF plant employs 1,650 people and is one of the largest employers in its area. After the transmission is built, it is then tuned and calibrated by Jeep at the Jeep Auburn Hills Michigan location.

Jeep also uses soft tops made in Acton Massachusetts by Haartz Corporation. Haartz has been making textiles and convertible tops in the U.S. since 1897. The company presently has about 400 employees in Mass.

The tonneau covers Jeep uses are also made in Massachusetts by Haartz, as are some interior accessory components. 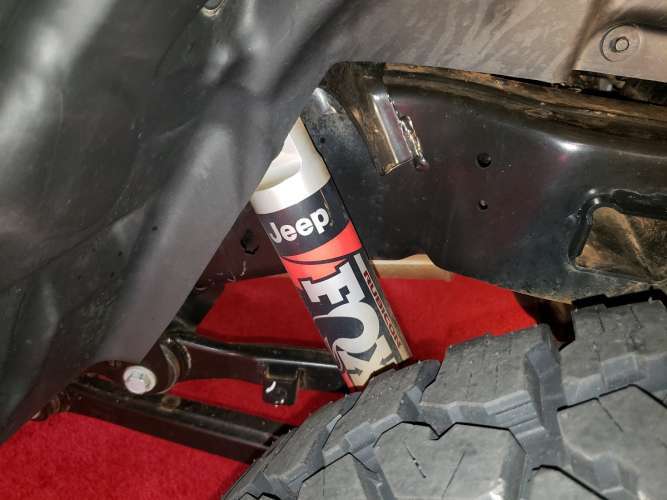 When possible, Jeep also uses U.S-based suppliers such as Fox, who provides Jeep with shocks.

- Related Story: An Example of Why Jeep Drivers are Special

Tim wrote on December 28, 2019 - 12:41am Permalink
Since when is ZF not pronounced “ziff”? Why would an American in South Carolina pronounce Z as zed? It’s not like I haven’t traveled the world, and speak French as a second language, I get that part... It was pronounced “ziff” ever since I was a kid, learned that from the prior generations. It’s weird when things change.
John Goreham wrote on December 30, 2019 - 12:27pm Permalink
The Z being pronounced Zedd is the way the Germany company itself pronounces the name (and how they pronounced the consonant Z). Feel free to call it anything you like. The two initials are short for Zahnradfabrik.
Dain wrote on January 19, 2021 - 6:16am Permalink
What does the tag US-JT-161082 I keep seeing refer to???
Joe Wilkerson wrote on June 18, 2021 - 12:11pm Permalink
It is likely a take on military logistics tracking. Serial numbers are routinely stenciled onto vehicles to make inventory go quicker. In this case it would be for American equipment mixed in with other countries. US- to denote country of ownership JT- to denote equipment type 161082- to denote the vehicle serial number (incidentally, this was very likely the last 6 numbers of the VIN for the person who created the decal then others just copied without knowing what it stood for) If you like the decal style, order one but I would have it personalized with the last 6 of my Gladiatir's VIN.
Mark Johnson wrote on March 30, 2021 - 4:15pm Permalink
How can I find out the production number of my 2020 Rubicon Gladiator? I purchased it in October 2019. The last 6 digits of the VIN are 145470.... but I find it hard to believe that 145,470 Rubicons were made in 2019. Thanks!
Shawn Warmath wrote on November 15, 2021 - 7:49am Permalink
How is it that an "American Made" vehicle that cost me a little under $52,000 have an issue with the back portion of the removable top not be replace due to a manufacturing error. Nobody can tell me when it can be replaced. Unbelievable. No wonder why Americans don't want to by "American Made", because they can never get anything done right.