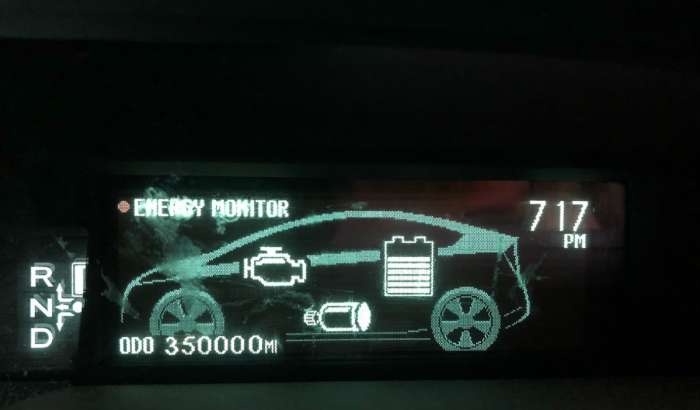 How To Make A Toyota Prius Hybrid Battery Last Past 350,000 Miles

Keeping a Toyota Prius Hybrid well past a quarter million miles does not have to be expensive.
Advertisement

The Toyota Prius is a very reliable vehicle. Aside from a couple of issues related to just a handful of years, the Prius has for the most part been a bullet-proof workhorse for many Uber and Lyft drivers. The battery is one component that many owners wonder about. Will it last? How long will a Prius battery last? To find out, we spoke to our own guest contributor, and green vehicle advocate, Jesse Rudavsky. 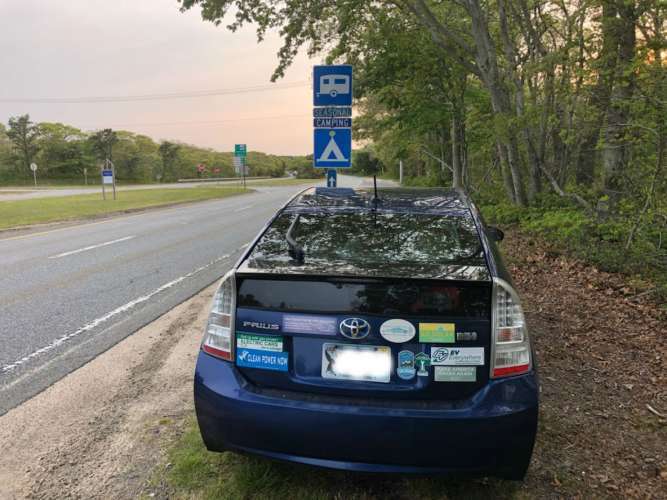 350,000 Mile Toyota Prius Battery
Jesse tells us that he has now owned multiple Prius cars with batteries that have lasted well past a quarter million miles. Jesse is a ride-share provider who drives all day most days. Jesse has thus far logged 837,000 miles in Prius cars that he has owned. Three of his Prius cars all lasted over 330,000 miles! The first two had no battery issues. His current Prius is a 2010 model that has just flipped 350,000 miles. This particular model did have some battery issues after it was past 250K miles.

We asked Jesse to tell us a bit about his current car's battery. Jesse told us:
"My 2010 Prius has 350K miles. However, not all those miles are on the original cells. The first cell required replacement at 258K. The next four at 287K, and then two more were replaced at 327K miles."

Toyota Prius Battery Repairs
Jesse performs his own battery module replacements using parts he obtains locally from Pleasant Street Auto in Norwood, Mass. They cost about $50 each. Jesse has learned to do this work himself, but there are shops around the country that will affordably repair a Prius battery by replacing cells and then properly adjusting the voltages.

Interestingly, Jesse also says he has logged more than 8,500 miles on a "failed battery." The warning lights are annoying, but he tells us that the car could still keep up with traffic and he managed the repairs when he had time in his schedule.

The Prius is not the only hybrid that Jesse has logged big miles on. He also owned at 2008 Nissan Altima Hybrid on which he logged 237,000 miles. That car still runs and it has never had any battery problems.

Hybrid batteries from Toyota are built to last longer than the lifespan of a typical car and ofter surpass 250,000 miles of service with no issues. However, for those Prius vehicles that do have a battery issue, it is not necessary in most cases to replace the battery at a high cost. Rather, the battery can be cost-effectively repaired. Either by a local shop or in some cases, by the owner. The owner we have highlighted here is not a mechanic, nor is he a professional electronics repair person. He's just a dedicated green vehicle and Prius owner.

You can network with Jesse at the Facebook Toyota Prius Owners Club. You may also be lucky enough to have him pick you up if you use a ride share service in Metro Boston.

See you in my next story in which I will discuss Toyota Prius battery replacement vs repair, which one is better?