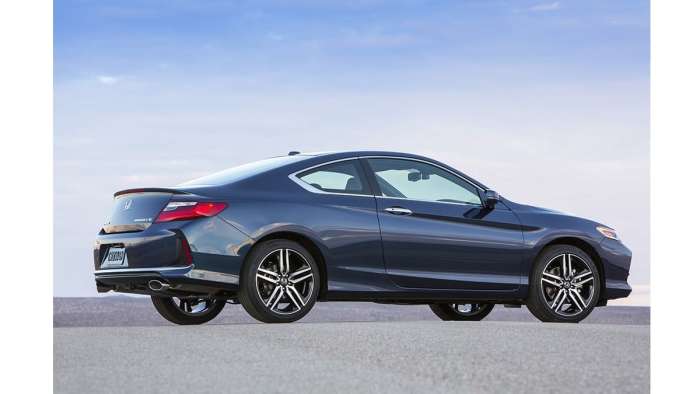 The Honda Accord is one of America's top-selling vehicles. We miss the coupe. Here's why.
Advertisement

The Honda Accord is one of America's top-selling automobiles and has been in five decades.

When it was first introduced in 1976, the Accord was a hatchback. Squint at the gen-1 Accord and you will see the general shape of many popular compact affordable vehicles still on sale today. The Corolla Hatchback comes to mind. We see a bit of Nissan Leaf there. The Chevy Bolt is not far off the overall outline. 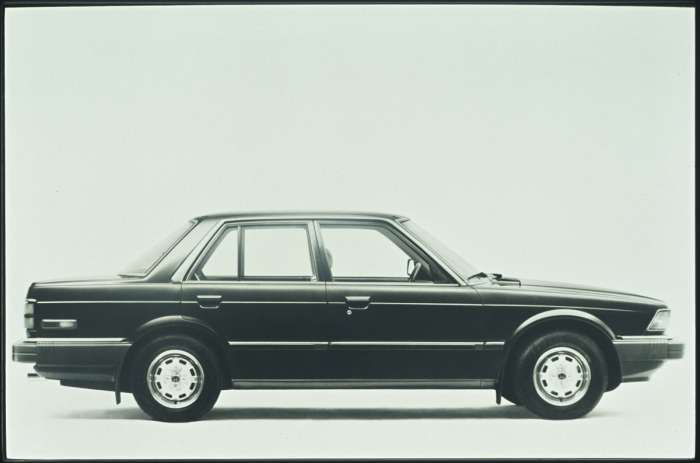 However, the Accord was to be the top-selling Honda car, so it needed to evolve and take the shape of the vehicle most buyers wanted. That meant growing into a midsized sedan. 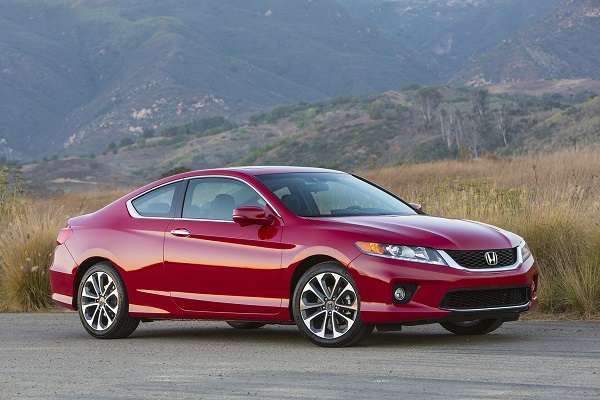 Along the way to earning so many sales, the Accord was also shaped as a coupe. As you can see from the images, the Accord can be a great-looking car when it tries to be.

Related: Looking for a New 2020 Honda Accord With a V6 Engine? Here's Where To Find It

The Accord was always a fun vehicle. Although its four-cylinder mainstay engines were not intended to be "fast," they were always responsive and peppy. A coupe deserved a bit more power though. In the Accord's seventh generation, the Accord Coupe could be had with a 240 hp V6 engine and a six-speed manual transmission.

Related: 2014 Honda Accord V6 Manual Is Amazing On a Racetrack

The pinnacle of the Accord Coupe was the 2013 HFP Special Edition V6 Coupe. Able to run from 0-60 MPH in the mid-five-second range (verified by independent testing). the Accord Coupe was not just quick but arguably fast for its time and vehicle class. The Accord finally had the go to match its show.

The Accord coupe's sales are either good or bad depending upon how you look at it. We reached out to Honda for some insight and our contact Jessica Pawl was kind enough to do some digging. She told us that the modern Accord coupe sold at its peak in the neighborhood of 9% of total Accord sales in 2013. However, that percentage dropped steadily to under 6% in 2016. As a percentage of the Accord's sales, the coupe was just a small contributor. But if one steps back and multiplies the percentage sold by the total, it is an impressive number. 5% of about 300K cars per year is 15,000 cars! There are four Honda/Acura car models not maintaining that sales pace on sale right now. Three if you exclude the NSX.

We miss the Accord coupe. Today's sedan design does bring in elements of a coupe-like body, and Honda should be credited for doing whatever it takes to keep the Accord on the car sales podium.

Do you miss the Accord Coupe? If so, tell us why in the comments below.