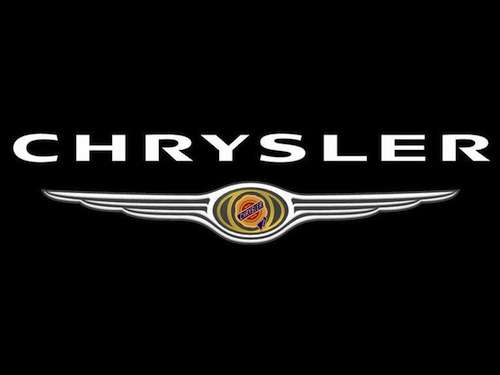 A Chrysler employee fatally stabbed a co-worker this morning at a Detroit factory before killing himself at a city park, according to police. Detroit Police Sgt. Alan Quinn said that the male victim was stabbed at 7:55 a.m. Thursday at the Jefferson North plant. The suspect proceeded to flee the scene and was later found at the Belle Isle Park, where he had committed suicide. The stabbing suspect was found in a red Jeep Wrangler with what is believed to be a self-inflicted gunshot wound, said Sgt. Quinn.

The Detroit plant went on lockdown following the incident, according to UAW Local 889 President Tom Brenner. No other workers were injured, according to Chrysler spokeswomen Jodi Tinson.

Witnesses indicate that the stabbing occurred around 8 a.m. during the workers’ first break. Witnesses also said that the suspect was previously fired from the plant for fighting, but was rehired. All workers were sent home following the incident, released five at a time.

The Jefferson North Assembly plant is located on East Jefferson Avenue, about 6 miles from downtown Detroit. The plant was first opened in 1991 and then expanded in 1999. The first product ever to roll of the assembly line was a Jeep Grand Cherokee.

"Chrysler Group is deeply saddened by events that occurred at its Jefferson North Assembly Plant this morning. Two employees were involved in an altercation inside the plant. One employee was stabbed and unfortunately pronounced dead at the scene.

"The Detroit Police Department is currently investigating. Production has been suspended for this morning and employees are being released."

The stabbing marks the third black eye for the Jefferson North plant. The factory received negative attention in September 2010 after a Detroit television station caught plants workers drinking alcohol and smoking marijuana on their breaks. Workers were filmed buying liquor at a convenience store and drinking it at a nearby park, while smoking marijuana. Chrysler later suspended the employees involved in the incident. A similar incident occurred in the summer of 2011, which resulted in nine employees being suspended.