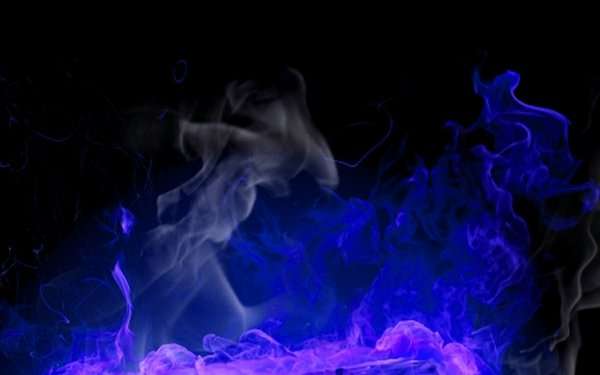 What Space Station Droplet Tests Could Mean for Automotive

Isolated droplet combustion experiments on the International Space Station have revealed a new type of cool-burning flame. Find out how this could fundamentally change automotive.
Advertisement

A team of international researchers have revealed a new type of cool-burning flames after experimentation aboard the International Space Station (ISS) allowed the measurement of droplet and flame histories. The microgravity aboard the ISS meant that an unprecedented range of conditions could be simulated to produce long-duration flames of various types using fuel droplets. The discovery could lead to far cleaner and more efficient combustion engines on earth.

The paper, an open access publication in the journal Microgravity Science and Technology, details how the chemistry of the flames' burn operates. This sheds light into how improvements in internal combustion engines could be made to burn at cooler temperatures, thus emitting fewer pollutants at current or better fuel economy numbers.

Spherically symmetrical combustion of liquid fuel droplets has been a common avenue of research as one of its expected advantages is that only one "side" (spacial dimension) of the fuel enters the combustion process, enabling time-independent conservation equations to apply to the fuel's burn. The problem is, normal gravity destroys this spherical symmetry, while microgravity allows for more control and maintenance over the spherical droplets.

What was observed on the ISS was that under highly controlled conditions, droplets of methanol or heptane (representatives of alcohol and aklane fuels respectively) resulted in an initial hot flame reaction, as expected, but it then devolved into a "cool flame" burn. This was repeated over a variety of ambient conditions (atmospheric levels, mixtures, etc). One of those environments was in air of a mixture similar to what is commonly found on earth, diluted with nitrogen, carbon dioxide, and helium. Products of the combustion process were burned off during the cold flame process, leaving far fewer emissions than were found in a purely hot burn under the same circumstances.

The theory is that buoyancy of the gases created in the initial hot burn causes them to fall before they, in turn, completely burn themselves in the cold flames that come after the heat.

These findings, however, indicate that it is possible to have a cool-flame burn from common combustion fuels. NASA plans to conduct further experiments on the ISS to keep narrowing the possibilities.

What this implies for automotive, however, could be amazing. If a way to form droplets that hold gases in a more controlled way during burn is found, then combustion engines could not only run cooler (outputting less heat), but also more efficiently and with fewer emissions. A cooler-running engine is easier to control and requires less engineering for the cooling process, thus reducing the size of the engine and its peripheral parts. Everything from the radiator to the alternator and water pump could be reduced in size, thus reducing weight and power leach from the engine itself. Lower emissions would mean fewer emission controls would be needed on the car, thus eliminating more weight and possible engine choking additions like exhaust recirculation.

This would radically change combustion engines - no matter the fuel source - in many ways, all for the better.

For those interested, the paper can be read here.