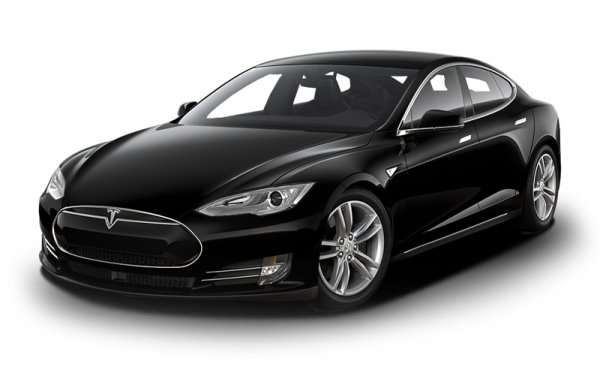 There's no doubt that Model S owners are often Tesla superfans. The vehicle they love is not cheap and their purchase is often used as an argument against government incentivization of EVs. Now we have a poll of Tesla owners that adds more fuel to the debate fires.
Advertisement

The average selling price, before incentives, for a Tesla Model S is near the $100,000 mark. One of the chief complaints against giving government-paid (meaning taxpayer-funded) incentives to buyers of a luxury car like the Model S is that those who are buying it aren't the type of people we normally think of as needing a tax break. President Obama himself has said as much, in a roundabout way, when he defined anyone making more than $250,000 as being "rich" and not in need of the kinds of tax breaks given to those who make less than that.

A new poll taken in the Tesla Motors Club website, surveying 761 Model S owners (as of this writing) shows that there may be some merit to the argument that electric vehicles in a high price range and market should not receive incentives. The poll shows that about a third of all Model S owners are within the income bracket that the president says are "rich." Nearly all Model S buyers make over $140,000 per year, in fact, with nearly half making over $200,000. Of S buyers, over 14 percent are self-described as "swimmin' in cash" with an income above half a million dollars per year.

Arguments against the poll's accuracy are easy to make, but it's difficult to say that it is wholly inaccurate. The poll is on a website that requires you to both register and be approved for membership. Further, it's very possible that the numbers, if they are skewed, are skewed in the opposite direction that Tesla fans wishing to keep incentives would wish them to be, as forum members who are not Model S owners are more likely to have lower income levels. Securing financing or the cash to purchase a car with a purchase price of $70,000+ is not for those on a housing subsidy or fixed income.

So the question is open to readers. Should the Model S and other luxury cars like it be given government incentives in the form of cash back for their purchase (ala tax refunds at local, state, or federal levels) merely because they are electrically powered? Or should incentives be tuned so that they benefit the proliferation of EVs to lower or more median income buyers instead? What's your take?