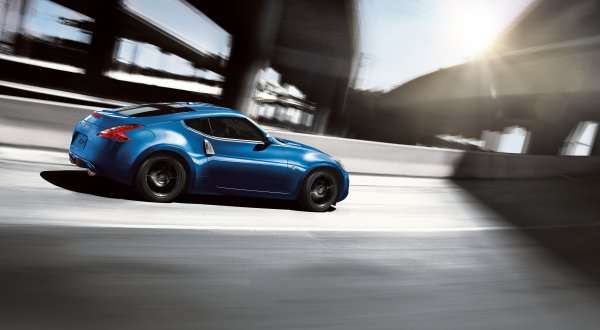 The 370Z will soon have a successor, this much is clear. What shape it will take or how it will be propelled is just another unanswered question. Speculation is that more than one engine option may be coming to the new Z.
Advertisement

The current-generation 370Z is on the way out. Nissan has made it clear that the Z-car as it is now is no longer the hot ticket it once was and that they are in need of a new Fairlady offering.

This, of course, has lead to a lot of speculation. What will the new Z look like? Will it still be a 370Z or will they change the name? Could it (gasp) be used to revive the Datsun name in North America and Japan? What will be under the hood?

To this last question, we have some thoughts. For the one before that.. if what's happening in India is any indication, we can only shudder.

With the long, rich history of the Z-car, it's difficult to imagine it just going away. After all, "The ship has weather'd every rack," so the 370Z, or at least the Z name, is not going to fade. What it might do is change. Again.

It's very likely that the new Z will have a smaller engine offering. A smaller-displacement four-cylinder is almost certain, at least in some markets such as Japan and possibly Europe, due to tougher emissions standards. In the United States, the V6 is probably going to stay as it's been the expected and beloved power plant for the 370Z.

Nissan has said almost as much. They admit that in Europe, specifically, a six-cylinder engine is just not viable on a car the size of the Z. This opens up some opportunities, though.

Turbocharged four-cylinder engines are now capable of what a natural V6 can do and with better economy by comparison. Just go look at the Ford Fiesta and Focus ST models. We could even say, against our better judgement for the offense it will likely give Z fans, that the new rendition of the Z-car could have a natural four-cylinder base model. Just a thought.

On the other hand, without some lightweighting and possibly some chassis tuning on the current Z, a four-cylinder would be absolutely horrible to drive. So much so that I'd have to begin quoting Whitman again.

But these are all possibilities. Last weekend's NISMO Festival seemed to have some rumors about some of these possibilities - namely the four-banger option - being on Nissan's list of considerations for the next-gen Z.

What do you think? Would such a thing kill the Z-car and destroy everything the 370Z is? Or is it "Fallen cold and dead?"