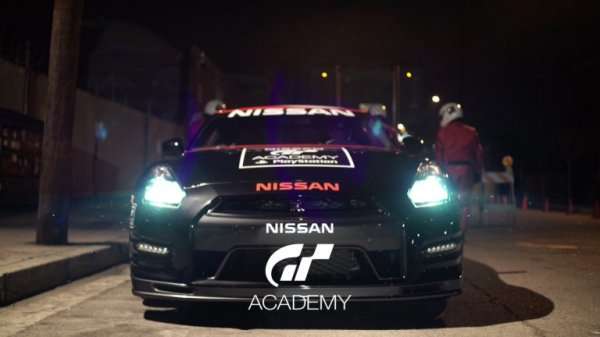 Nissan GT Academy Returns to Consoles, TV and the Track for Fourth Season

The 4th season of the GT Academy will be returning to Spike TV with new episodes every Friday as gamers try to turn into race car drivers to join the Nissan NISMO team.
Advertisement

With three successful seasons under their belt, the GT Academy production team is ready for a fourth, which began airing on Friday, November 7 on Spike TV. The Nissan-sponsored show features video game players who've competed around the United States in tournaments to whittle their ranks down to the best of the best - 12 top contenders. Those PlayStation 3 Gran Turismo6 players then go on the show to drive real race cars on real race tracks to see who among them has what it takes to be a real-life race car driver.

The Nissan GT Academy happens around the world, as gamers from several nations compete for a spot on the NISMO race team. So far, Nissan has had great luck finding good competitive drivers for its racing stables via the show and expects that this year will be the same. The season here in the U.S. will run through December 19 where a winner will be chosen. That winner will then go on to compete internationally. Byan Heitkotter is currently competing in IMSA Continental Challenge races in a 370Z NISMO and is a former American winner of the GT Academy.

"Bryan, Steve and Nick have represented Nissan well, and I look forward to adding another capable driver to the Nissan and NISMO team," said Jeremy Tucker, VP of Marketing Communications and Media, Nissan North America.