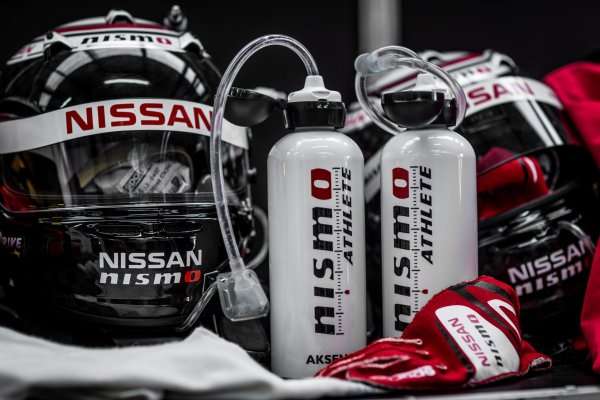 Nissan's NISMO racing team is seeing some restructuring after the retirement of its former head, Shiochi Miyatani. A few insights are given by new program director Mike Carcamo.
Advertisement

The head of NISMO, Shiochi Miyatani, has retired and Takao Katagiri has taken his place in the lead corporate position at NISMO. The new program head for the NISMO program is Mike Carcamo, who was director of the LM P1 program last year. Carcamo will act as both director of Nissan's Motorsport program and as program director for NISMO. Carcamo was previously chief engineer in Mexico.

Carcamo comes in at a time when the NISMO program is in a bit of a flux as endurance racing sees big changes and the Infiniti Formula team joins with NISMO on the field. Yet many of the World Endurance Championship (WEC) and ELMS racing teams are running Nissan powertrains. At recent pre-season testing, in fact, Nissan powered 57 percent of the cars on the field. So despite having canceled the LM P1 program for this year, NISMO is still heavily vested in those circuits. Key to this is their partnership with Renault on the field, allowing them to continue their corporate presence in endurance racing.

NISMO is the only factory-backed racing program with programs on most major continents, including Japan, Europe, the U.S., and Australia. Carcamo says this proves their commitment to racing and development.

"It's massively important for us to be able to demonstrate that capability around the world. You have to remember, each of the championships is different. They all have their own unique challenges, they're run on different types of circuits with different formats and therefore we're constantly adapting to secure the competitiveness in those particular series.

"It really is an asset to be able to compete at any given time any where around the world."

Carcamo further says that the NISMO brand will continue its open attitude with the public and fans, keeping things as transparent as possible. This transparency has been a hallmark of the NISMO program and is one of the reasons the race teams are so popular among fans.