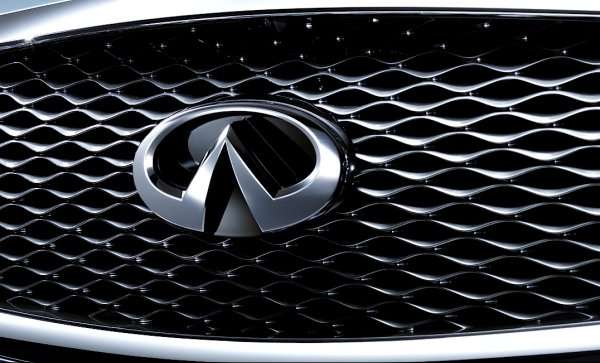 Infiniti is still struggling to keep up with sales goals in the United States, but sees some hope in the sales increases seen by the Q50 and Q70 models.
Advertisement

Infiniti has posted its October 2014 sales numbers and they are down from 2013, though only by about 1.2 percent. In context, however, 2013 was not a great sales year for the brand either. Yet there is hope for the luxury arm of Nissan as the flagship Q50 sedan continues to see growth and the big Q70 gains fans.

Sales for the Infiniti Q50 were up 16 percent year-on-year for October at 2,964 units and 28,828 year-to-date. Subtracting G sedan sales losses, though, we see only a 1.6 percent uptick in sales with total current YTD sales for the models being 42,294 so far. The Q50 replaced the G-series this year.

On the other hand, the big boy on the block, the Infiniti Q70, saw an 18.2 percent sales increase year-on-year for October with 3,819 units sold year-to-date. The car has suffered year-on-year losses for most of 2014, but is finally showing some gain as buyers of full-sized luxury sedans begin to take note.

The primary problem facing Infiniti is its aged lineup. Most of the vehicles in the Infiniti brand are relatively old in terms of design lifespan, having not had a refresh in years. The Q50, which is relatively unchanged from the G it replaced, and Q70 are both on track for new-generation unveilings in the near future. Crossovers in the Infiniti line are also looking towards an update.

The most recent unveil was in Paris where the Infiniti Q80 was shown to stunned audiences. This innovative new big car is likely to supplant the Q70 if it goes to production and sales in the U.S.