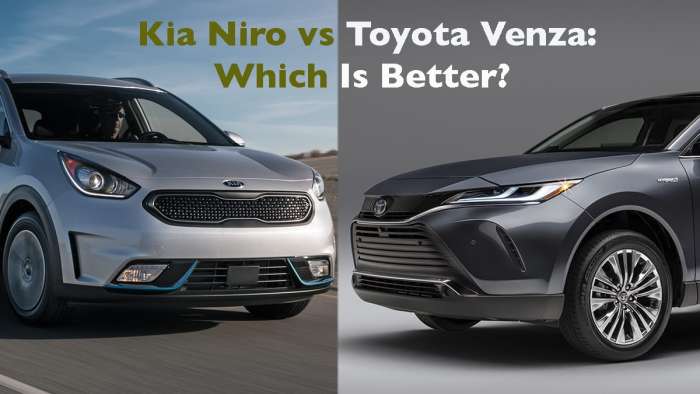 Why a Kia Niro Makes More Sense Than a Toyota Venza

The Toyota Venza Hybrid receives a lot of hype, but the Kia Niro, a plug-in hybrid, makes a lot more sense from various perspectives.
Advertisement

The 2020 Toyota Venza is perceived by some as a brilliant move by Toyota because it’s a dedicated hybrid SUV and it only comes in all-wheel-drive. Yet, it makes more sense to consider the Kia Niro because of its lower price and the ability to drive on electricity alone.

The Toyota Venza, as profiled by TorqueNews expert John Goreham, is a two-row crossover with room for five passengers. The Venza offers upscale styling, and a look that those shopping for a car-based crossover may prefer.

The Kia Niro is a compact SUV that, like the Toyota Venza, seats five and has upscale styling. It underwent a mid-cycle refresh for the 2020 model year. 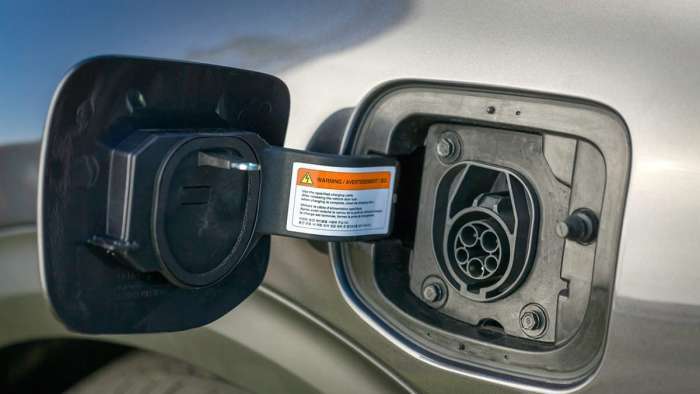 Fuel Economy and Range
Ok, the first consideration when buying a hybrid, plug-in or not, is fuel economy and range. The Kia Niro has a plug-in hybrid powertrain that can deliver up to 26 miles on electric power alone. Its total range from the 1.6-liter, four-cylinder engine and the 60 horsepower electric motor with 8.9 kWh lithium ion polymer battery
combined is 560 miles.

The Toyota Venza has a high-efficiency 2.5-liter DOHC four-cylinder engine with three electric motors. It doesn’t plug in, obviously, but it does offer more range than the Niro at a combined 566 miles.

Yet, it’s going to cost you more to cover those 566 miles because it is still gas only. You’ll skip a lot of trips to the gas pumps if you can recharge your Niro nightly. Plus, its gas engine is rated at a combined 46 mpg compared with the 39 mpg for the Venza.

The Niro is the clear winner over the Venza when it comes to fuel economy … unless you somehow need to drive 566 miles between fillups.

Interior Design
The Venza has the nicer interior but it’s not as functional. Its infotainment system can be confusing to use while underway. Also, maybe it took me a full five days of driving to hit the engine start button instead of the odometer reset every time I wanted to drive away. The button is located in the center console instead of next to the steering wheel where it belongs. 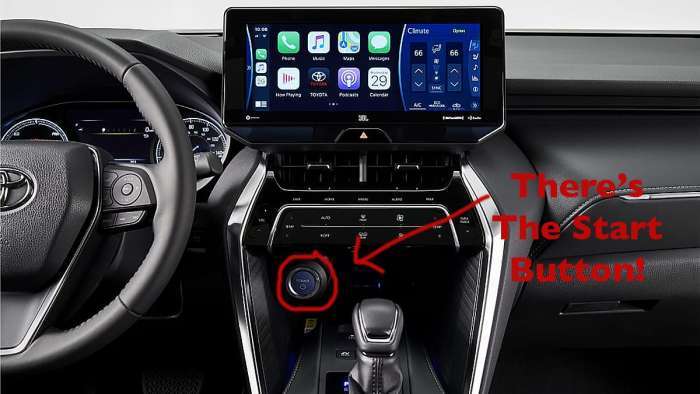 OK, the Niro’s keyless start button also isn’t next to the steering wheel. It is prominently displayed in a logical spot. I never stumbled to find it.

Interior Space
In an attempt not to look like other SUVs, the Venza has a coupe design. That’s a bit of a problem because it affects the overall passenger volume. There’s also less front headroom, which combine to make it feel like a tight interior space. I’m a six-footer, which probably makes me notice headroom more than other reviewers might.

However, the Venza is the much better cargo hauler. There is 28.8 cubic feet of space behind its second row compared with 19.9 cubic feet for the Niro.

The Niro is more comfortable for passengers, which gives it the edge when it comes to interior space. Unless you’re more focused on cargo. Then the Venza gets the nod. 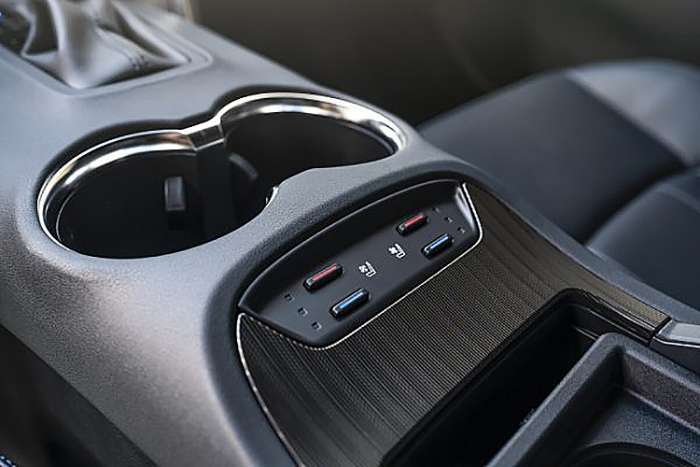 Handling
Who says you can’t have some fun while saving the environment? The Venza comes with standard all-wheel drive, which delivers nice handling results regardless of the weather.

Yet, I noticed no issues with the front-wheel drive Niro. You know why? There’s truly little difference 99% of the time when it comes to ordinary driving at or near posted speed limits. Like to push it to the limits on twisty roads? You will like the Venza’s all-wheel drive a little more but at the approximate cost of 1 mpg in fuel economy.

Price
The 2020 Kia Niro has a starting MSRP of $24,590 compared with $32,470 for the 2021 Toyota Venza. The latter does have standard all-wheel drive, which adds to the bottom line. Even if it’s annoying, the Venza also has standard keyless start along with adaptive cruise control and a power, hands-free liftgate.

Jump up to the Kia Niro Touring SE, though, and things start to get a lot more competitive, in spite of an MSRP of $30,790. Then you get a standard moonroof, which the Venza doesn’t have, as well as remote engine start, heated mirrors, and a navigation system.

Here’s another advantage. Kia dealers still offer deals. The Niro’s average price is $30,495, a few hundred bucks below MSRP. The Venza sells for a couple hundred bucks over MSRP.

The Kia Niro has a strong advantage when it comes to price. Combine that with its other positives and the Niro is the better choice over the 2021 Toyota Venza. You’ll be much happier with the Niro for the long term.

Ken wrote on November 29, 2020 - 8:46pm Permalink
This is an interesting comparison between the Kia Niro and Toyota Venza. I didn't really look at Venza, but not having to pay for the AWD function I don't need, was part of the reason I went with Niro over Crosstrek.
Robyn wrote on November 29, 2020 - 9:00pm Permalink
I had the Niro and loved it. The longer warranty was great, and the car was really responsive. My husband loved it as well, and he's not a huge Hybrid guy. The only reason I decided to trade it in for my 2020 RAV4 Hybrid is because I needed more cargo space and all AWD. Niro is FWD only. As for the Venza, I'd assume it still has a bit more cargo space than the Niro? They're both great options, but if you absolutely need AWD, then the Niro is out.
Peter wrote on November 30, 2020 - 4:36pm Permalink
I first had the Niro hybrid and as soon as the EV became available I traded it in. Niro is the best car I ever had. And I had BMWs, Audis, Mercedes, Volvo, VWs, Peugeots, Renaults. And some others as well. Total distance over half-million miles.
Geoffrey wrote on November 30, 2020 - 4:37pm Permalink
Toyota Venza has a steep starting price. I think my fully loaded Niro EV was less after tax credits and discounts (was a leftover '19).