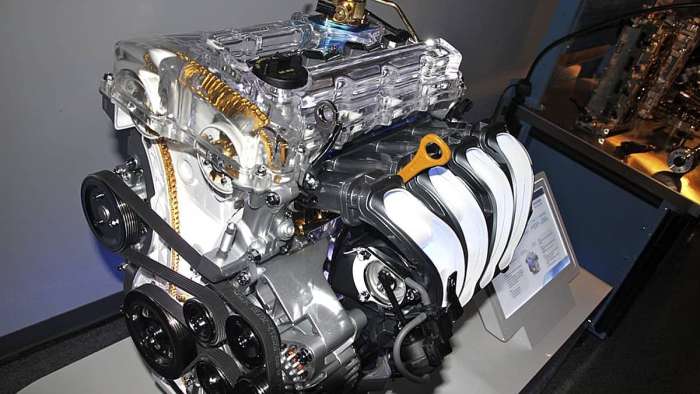 Hyundai and Kia have entered into consent orders with the National Highway Traffic Safety Administration (NHTSA) related to recalls for vehicles equipped with Theta II engines. The combined penalties amount to $210 million.

The recalls were for certain 2.4-liter and 2.0-liter Theta II Gasoline Direct Injection (“GDI”) engines. The smaller engines were turbocharged. 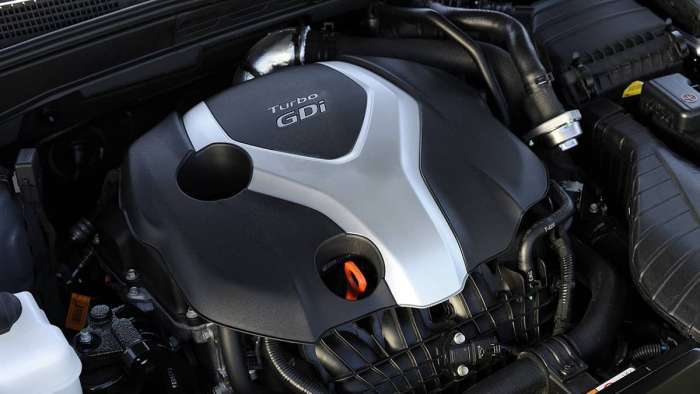 The consent orders reflect the agency’s assessment that both Hyundai and Kia conducted untimely recalls of over 1.6 million vehicles equipped with Theta II engines, and inaccurately reported certain information to NHTSA regarding the recalls.

These consent orders do not affect separate, ongoing investigations by NHTSA’s Office of Defects Investigation regarding allegations of non-crash fires in certain Hyundai and Kia vehicles, some of which are equipped with Theta II engines.

NHTSA determined metal debris may have been generated from factory machining operations as part of the manufacturing of the engine crankshaft which may not have been completely removed from the crankshaft’s oil passages during the cleaning process. In addition, the machining processes of the crankpins caused an uneven surface roughness. As a result, the metal debris and uneven surface roughness can restrict oil flow to the bearings, thereby increasing bearing temperatures causing premature bearing wear.

A worn connecting rod bearing will produce a cyclic knocking noise from the engine and may also result in the illumination of the engine warning lamp and/or oil pressure lamp in the instrument panel. If the warnings are ignored and the vehicle is continued to be driven, the bearing may fail and the vehicle could stall while in motion. 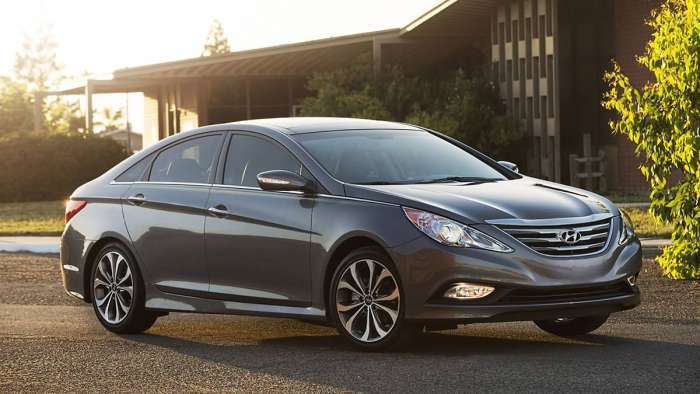 Hyundai Penalties
The consent orders establish both monetary and non-monetary measures designed to enhance each company’s safety practices. In addition to monetary penalties, Kia will be creating a new U.S. safety office headed by a chief safety officer, and Hyundai will be building a U.S. test facility for safety investigations.

Kia has not issued a statement on the recall. Hyundai North America already has a chief safety officer in place. “Customer safety is our highest priority and we are taking immediate action to enhance our response to potential safety concerns,” said Brian Latouf.

Hyundai announced it will pay a cash penalty of $54 million, make investments of $40 million to improve its safety operations and be subject to a possible deferred payment of $46 million dependent upon Hyundai’s compliance with a NHTSA Consent Order. The investments in its safety operations include building a safety field test and inspection laboratory in the U.S. and implementing new IT systems to better analyze safety data and identify potential safety issues. 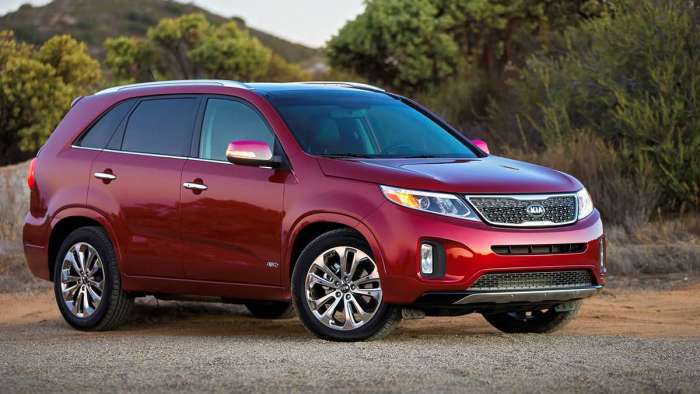 Kia Recall Penalties
According to the NHTSA consent order, Kia will pay a $70 million civil penalty. Of that amount, $27 million is an immediate cash penalty with another $27 million set in abeyance for future claims. Kia is responsible for another $16 million to be invested in advanced data analytics capabilities to enhance its ability to detect and study emerging safety-related defect trends on its vehicles, according to the consent order.

Under the agreements, each company will retain an independent, third-party auditor, who will directly report to NHTSA. Each auditor will conduct a comprehensive review of the company’s Safety Act practices and compliance with the consent order. Both companies also committed to substantial organizational improvements to enhance their ability to identify and investigate potential safety issues in the United States, as well as facilitate consistent and transparent communication with NHTSA.