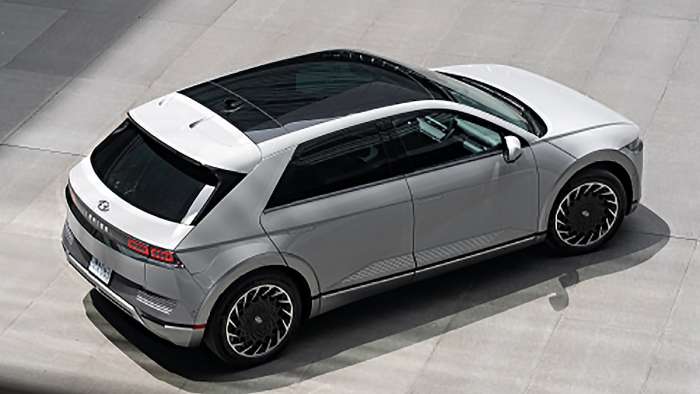 Hyundai Phasing Out Gas Vehicles in Favor of EVs

According to reports, Hyundai is poised to cut the number of vehicles powered by gas in half. It has supposedly given up on developing new internal engines.
Advertisement

Reuters is reporting that Hyundai is prepared to stop developing new internal combustion engines. The Korean automaker wants to focus it resources on electric vehicles.

It’s no secret Hyundai wants to be a big player in the EV universe. Hyundai has a goal of selling 1 million EVs worldwide by 2025. That would give it 10% of the global EV market. No information on specific internal combustion engine vehicles has been released yet. 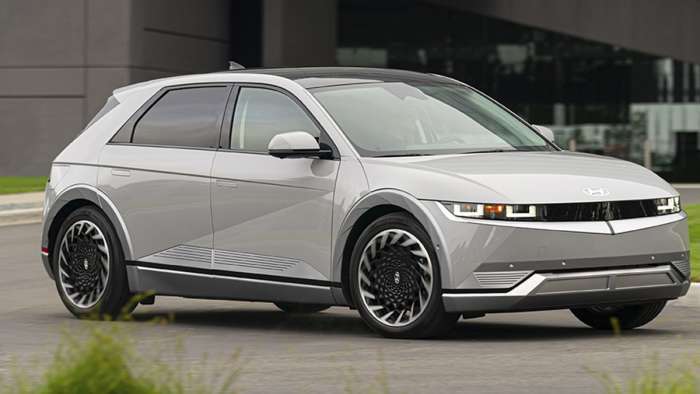 Key to that strategy is the all-new Electric-Global Modular Platform (E-GMP), a dedicated battery electric vehicle (BEV) platform. The E-GMP is important because it should help Hyundai develop EVs with lower price tags.

Most EVs are currently beyond the average American’s budget. Ford demonstrated this by introducing the Ford F-150 Lightning with a starting price around $40,000 before any tax credits from the U.S. government.

Previously, Hyundai had announced it is no longer developing diesel engines. Sure, that’s not an issue in the United States where it sells no diesel vehicles but it demonstrates the company’s commitment to marshaling resources to gain EV dominance. 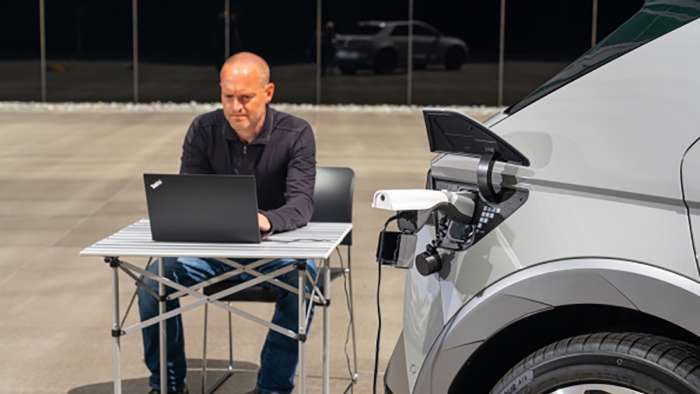 Reuters further reports that Hyundai, which together with Kia is one of the world's top 10 auto groups, this “move is particularly important because it has one of the broadest ranges of engine and transmission technologies in the industry. The group will finalize its strategy to switch to all electric models by year’s end.

What do you think? Can Hyundai quickly become a dominant player in the EV space by 2025? Or will Ford be the top seller? Of course, we can’t forget Tesla, which does nothing else but electric vehicles.

Toyota vs Tesla: Which Stock To Buy These Days
For Some Former Daimler Managers Daimler Is Authority, While Tesla Is Like a Startup
END_OF_DOCUMENT_TOKEN_TO_BE_REPLACED