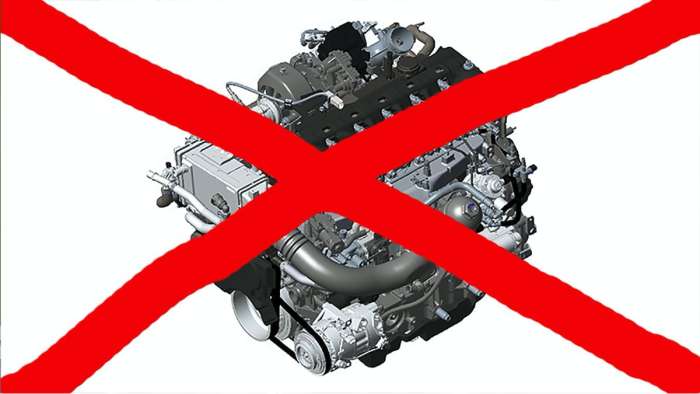 While not an issue in the U.S., it’s major news that Hyundai is no longer developing diesel engines. It's pushing resources toward electric vehicles.
Advertisement

A report out of South Korea says Hyundai has stopped developing diesel engines. While that hardly affects the U.S. market (where no models are sold), it does signal the company’s commitment to electric vehicles moving forward.

Korean JoongAng daily reports Hyundai suspended development of new diesel engines from the latter half of last year. It will not launch any new diesel engines from now, although the carmaker will release partially revamped versions of existing models. The report says the move is part of the automaker’s march toward zero emission vehicles. 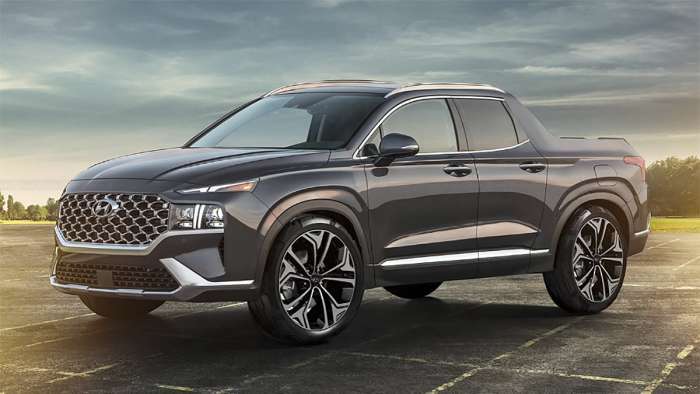 It’s no secret Hyundai is changing its focus to electric vehicles. Hyundai’s chair recently outlined bold goals by the Korean automaker for 2021 and beyond. Hyundai has a goal of selling 1 million EVs worldwide by 2025.

Hyundai joins other manufacturers who have stopped diesel engine development. Volvo took the step in 2017. Fiat Chrysler (or whatever it’s called today) will stop offering diesels in passenger cars by 2022 reportedly. Since the scandal, Volkswagen also hasn’t offered diesel engines. 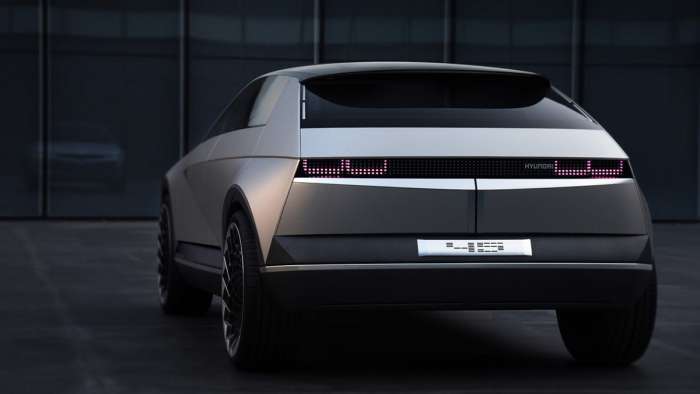 The only potential downside to this news is the upcoming Hyundai Santa Cruz pickup. (One can only hope it looks like these sketches from KDesign AG/Behance.net) A diesel variant featuring the R engine from the overseas Santa Fe or Tucson would have been a potential home run.

OK, granted it would have been a niche product here in the U.S. but should have popular in other parts of the globe, at least until a meaningful electric version could be developed. And by meaningful, we mean once the infrastructure was in place to support it.

One thing I’ve always wondered is why aren’t there diesel hybrids? Seems like the combination of great highway mileage combined with zero or low-emission around-town driving would be a home run. Is it a cost thing? If you have thoughts, comment below.