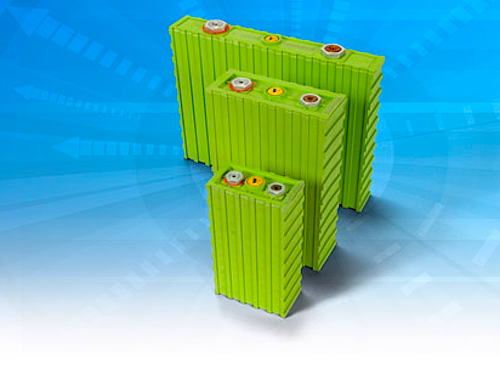 Is The U.S. Battery Industry Set For The Long Term?

The battery industry and its electric car market is extremely difficult to predict. Have our governments made the right choices?
Advertisement

When the U.S. had its first wake up call and saw most, if not all lithium battery manufacturing was in China, an infusion of cash flow was supposed to give us a comfortable lead.

When Governments Get Involved. When considering if governments should or not get financially involved with industries, a better path would be to acknowledge it does, but in a limited, non-partisan way. The problem is that governments are not business very savvy and often time rely of dubious figures.

The U.S. Battery Market. Back in 2007, the U.S. battery market was comprised of a few small battery companies. They were small with low production but even if quality was great, 90% of batteries came from China with LG Chem in South Korea overlooking the rest of the world. The U.S. needed a jumpstart and after a $2.4 billion 2009 stimulus bill designed to kick-start a burgeoning domestic battery industry, the problem is nowhere near solved. Although this number pales in comparison to petroleum subsidies and the hydrogen budget, so far the results have been mitigated.

Kevin Bullis shows in this MIT Technology Review from the consulting firm Advanced Automotive Batteries, via the Washington Post how the anticipated energy demand in 2008 was that by 2013, 3,900 megawatt hours would be needed. Today, the adjusted prediction is 330, even as the U.S. plug-in vehicle market is expected to increase more than seven-fold next year.

U.S. Battery Industry. So is the U.S. battery industry set to flourish in the long term or is it a wash? Obviously, we’re in the early stages of the game. While LG Chem reigns supremely over battery makers, see our: Where The Real Battle For Electric Cars Is Happening the future is not set in stone. With the previous McKinsey & Company report predicting the price of lithium-ion batteries dropping by as much as two-thirds by 2020, the state of our domestic market doesn’t look that bleak. Lithium has steadily come down in price over the past decades, backing up that trend.

Two things are for sure, there is no silver bullet and governments lack business insight. While we do need intelligent pushes in the right direction to establish markets, as our forefathers predicted, the U.S. battery industry could still become the global leader in a few years.

Tesla Contemplates A New Strategy for China Retail even As Sales Boom
Jay Leno on Elon Musk & EVs: “I Think He Should Get ... Credit"
END_OF_DOCUMENT_TOKEN_TO_BE_REPLACED