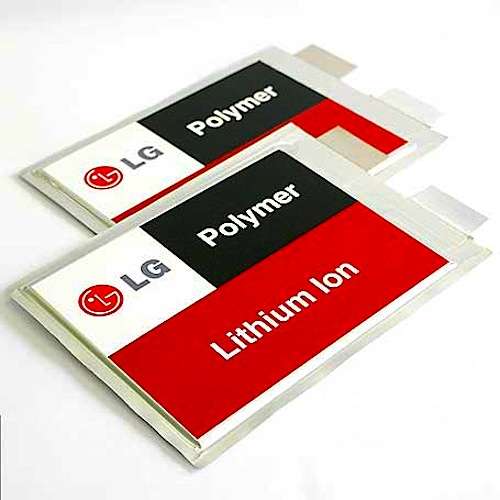 Where The Real Battle For Electric Cars Is Happening

Forget Detroit, forget even European carmakers when you try to decipher the electric car market. The real action is in China and South Korea.
Advertisement

Not to burst anyone’s bubble but the real action defining tomorrow’s alternative energy cars is happening well away from our domestic concerns equally shared between China and South Korea.

Chinese Manufacturing Might. While politicians debate moot points of helping companies build domestically, it’s hard to argue against paying an international worker the fraction of the price it takes to get the same done domestically. China has a glut of manpower and is barely getting started on building its very own automobile market. While the country makes cars, it has also invested heavily in alternative energy sources and its manufacturing with battery packs are built and assembled right there.

South Korea's Slow Progression. Right below the Chinese media radar is a country that has consistently and quietly infiltrated every part of the automobile world, South Korea. LG Chem is THE company to watch as it continues to produce most of electric and plug in vehicle’s battery packs. Don’t believe me? GM Volt and by the same extension Opel’s Ampera, Ford’s Fusion and C-MAX hybrid and plug-in hybrids version, Renault’s Z.E. line is expected to use LG Chem’s cells. These are the world’s Top 4 carmakers sharing the same supplier for electric car batteries.

For China, the prospect of an untapped and budding market means serious cash that manufacturers and assembles almost all battery packs for electric cars, as well as producing the almost entirety of solar panels, wind turbines, and other alternative energy sources. For South Korea, it’s a little different. LG Chem is not interested in loud and futuristic predictions of exotic lithium chemistries, although its R&D is certainly working on that. It is working in the here and now, making a heck of a lot of Lithium-ion batteries, effectively lowering the cost of manufacturing and production, and dominating the market with quality products.

This leaves us, the West, chronically embattled in sterile debates over world market domination. The West, Europe included has slowly become over the decades the market outlet for Asia. The advent of electric cars and plug-in hybrids opened a new market type, something Asia was quick to react to. In the meantime, the West continues to manipulate unrealistic political theories.

While we watch endless bi-partisan political conflicts in the West, China and South Korea have had ample time to get to work and theorize less, giving them a complete market dominance. In the meantime, forget domestic market shares and eventual ingenious breakthroughs. Sit down, watch and enjoy Asia teaching the West a mighty lesson or two by manufacturing the next wave of electric and plug-in hybrid cars destined for our roads.