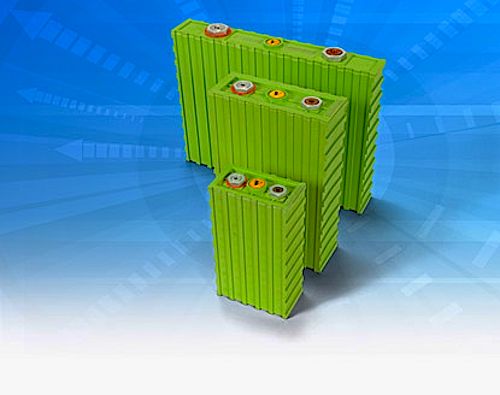 It’s a no rocket science that when new technologies become mainstream, their price come down. With this in mind, it’s no surprise to see yet again another study that shows the price of lithium battery dropping 70% by 2025.
Advertisement

Listening to electric car and plug-in hybrid naysayers usually bring about a liturgy of common and often time tired old myths. “What happens when you need to replace the battery pack? Isn’t it expensive?” Yes, if you do it now. No, if you do it in a few years. Then it follows another route: “Yes, but they don’t last a long time.” Really, 200,000 miles aren’t long enough for you for a brand new technology that constantly improves? And eventually, one of the last resort is the recycling issue. Lithium batteries are almost completely recyclable today and we can expect them to become even more tomorrow. Tough crowd, indeed!

Another Lithium Study Shows Dropping Prices. According to a McKinsey & Co study, another nail has been shut on the coffin of naysayers abusing the same debunked myths. The cost of lithium-ion battery packs used in electrified cars, EVs, hybrids, HEVs and plug-in hybrids, PHEVs could come down by more than 70% by 2025. The reason stated is non-other than predictable as rising oil prices and new rounds of fuel economy standards that are pushing automakers to build more and more of electric vehicles.

But the study also showed lithium battery price dropping was finding help from other industries, such as computer laptop makers who rely on these batteries. This brings us once more the point that when manufacturers focus on a single lithium chemistry, prices inevitably drop.

The McKinsey Study In Greater Details. The study predicts the price of a lithium-ion battery pack could come down from $500 and 600 per kWh now to around $200 by 2020. The trend furthers as we reach 2025 to $160. As of now, gasoline prices are around $3.50 per gallon or higher. If carmakers could buy battery packs at $250 per kWh, electric cars could finally compete toe-to-toe with gasoline cars and trucks. The study also takes into consideration further internal combustion engine refinements into the equation.

As usual, higher production levels, as well as manufacturing improvements and of course, better chemistries could also help further reduce the overall price of lithium batteries. While we should all understand there are no silver bullet in any industry, continuous studies pointing to price reduction in lithium batteries spell a brighter future for battery operated electric cars and their hybrid cousins.

Elon Makes a Cybertruck Statement With an Action, But Quiet in Words
Tesla's Record Month in China: Doubled Registrations in March 2021
END_OF_DOCUMENT_TOKEN_TO_BE_REPLACED