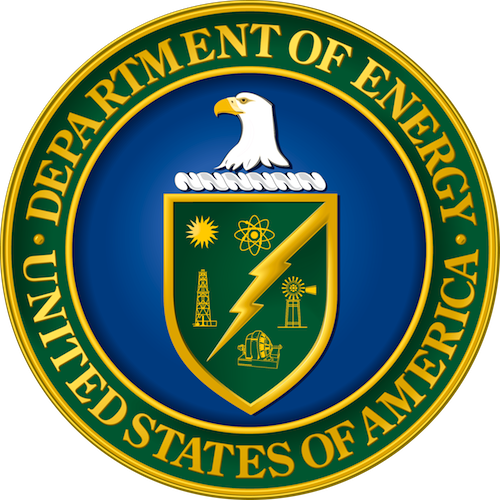 $120 Million For Electric Cars From The Department of Energy

You can’t say this administration hasn’t favored the mass adoption of electric cars and likened technologies. But is this latest fund another last minute try before the November election?
Advertisement

This administration has been good for electric cars, EV in general and has pushed for the adoption of plug-in hybrids, PHEV. The latest news stream of plug-in hybrids to hit the market this week has been overwhelming. No less than four companies, adding to the Chevy Volt, upcoming Ford Fusion and C-MAX plug-in hybrids, Mitsubishi Outlander PHEV and others in the work. So what is this latest drop in the bucket from the DoE going to do?

The EV Project. The EV Project wants to hand out 14,000 free electric vehicle chargers, including commercial host stations and home smart chargers so that electric vehicles can be charged at homes. The goal is worthy but as with any endeavors as such, you need funds to deliver the goods. Steps in the DoE. With Ecotality’s presence in nine states, Arizona, California, Georgia, Illinois, Oregon, Pennsylvania, Tennessee, Texas and Washington, the grant is part of the American Recovery and Reinvestment Act. What is the American Recovery and Reinvestment Act? It aims to stimulate the economy with the current administration and Congress investing in programs creating jobs and other green investments.

Free Chargers, As In Free Beer? The fact is that free smart chargers are already available to many who purchase a Nissan Leaf or Chevy Volt. Environment Georgia has recently concluded another study that shows switching from gasoline cars to electric vehicles has benefits in reducing global warming, even if using a fairly small amount of alternative energy sources, as we currently have. In fact, coal powered energy is now down to only 40% of our domestic electricity. Alternative energy systems have jumped 11% in 2011, nuclear and natural gas picking up the slack.

So is this a last ditch for the current administration to revamp its pro-alternative energy and vehicle image or is a desperate attempt to shore up a few more votes in case the opposition wins and rolls back all these attempts? Time can only tell but one thing is certain, the automotive industry is no longer waiting for you to make your mind. Alternative energy cars are showing up at dealerships near you. Although these initiatives help, $120 million these days are chump changes compared to the oil, corn and other polluting subsidies given away each year.