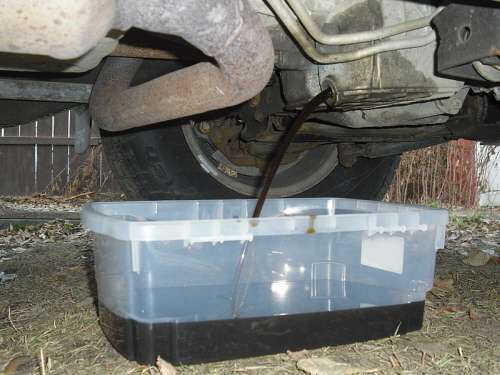 The U.S. Departments of Agriculture, Energy and Navy as the crux of the initiative will spend $510 million through 2014 in partnership with American companies to produce advanced drop-in aviation and marine biofuels to power military and commercial transportation.

The joint plan calls for the three departments to invest $510 million, which will require substantial cost share from private industry – of at least a one to one match. The partnership aims to reduce U.S. reliance on foreign oil and create jobs while positioning American companies and farmers to be global leaders in advanced biofuels production.

The initiative responds to a directive from President Obama issued in March as part of his Blueprint for A Secure Energy Future, the administration’s framework for reducing dependence on foreign oil. The biofuels program is being steered by the White House Biofuels Interagency Work Group and Rural Council.

“But supporting biofuels cannot be the role of government alone. That’s why we’re partnering with the private sector to speed development of next-generation biofuels that will help us continue to take steps towards energy independence and strengthen communities across our country.”

Increased use of advanced biofuels is a key component of the administration’s energy security agenda, but there is currently a lack of this manufacturing capability for next-generation drop-in biofuels in the United States, according to a statement from the White House.

To accelerate the production of bio-based jet and diesel fuel for military and commercial purposes, Secretary of Agriculture Tom Vilsack, Secretary of Energy Steven Chu and Secretary of the Navy Ray Mabus have developed a plan to jointly construct or retrofit several drop-in biofuel plants and refineries. This effort will help address energy security and national security challenges, and will provide economic opportunities in rural America, the statement said.

“Today’s announcement not only leverages our home grown fuel sources to support our national security, but it also helps advance the biofuels market, which ultimately brings down the cost of biofuels for everyone.”

“By building a national biofuels industry, we are creating construction jobs, refinery jobs and economic opportunity in rural communities throughout the country,” said Agriculture Secretary Vilsack. “As importantly, every gallon of biofuel consumed near where it is produced cuts transportation costs and, for the military, improves energy security.”

“These pioneer plants will demonstrate advanced technologies to produce infrastructure-compatible, drop-in renewable fuels from America’s abundant biomass resources,” said Energy Secretary Chu. “It will support development of a new, rural-focused industry that will replace imported crude oil with secure, renewable fuels made here in the U.S.”

The United States spends more than $300 billion on imported crude oil per year. Producing a domestic source of energy provides a more secure alternative to imported oil and improves our energy and national security. President Obama's administration has taken significant steps to expand the production of renewable energy. In the long term, investments will help ensure that America's rural communities are repopulating, self-sustaining and thriving economically.