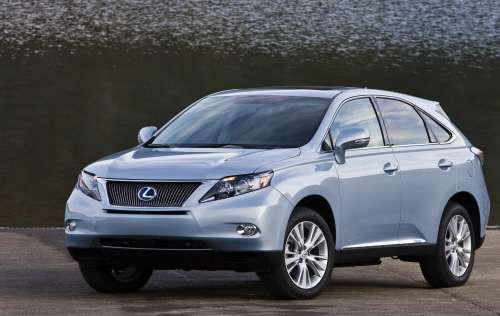 Scion, Lexus and Toyota lost sales ground in July compared with year-ago levels, but several individual models continued to post sales climbs. The best news came from Lexus, where the luxury brand of Toyota reported sales of 2,562 hybrids for the month, a boost of 71.5% over July 2010.
Advertisement

"With the launch of four all-new models in the second half, including the 2012 Camry, and a production outlook that continues to improve, we're optimistic our strong momentum will continue."

Every other Toyota, Scion and Lexus model either reported flat sales or were down compared with 2010.