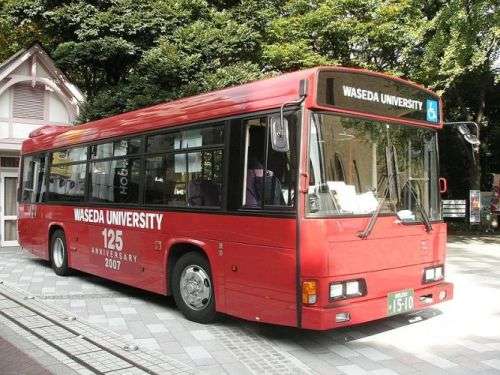 Quality and reliability are Job One when it comes to overall satisfaction, according to the J.D. Power and Associates 2011 U.S. Medium-Duty Truck Engine and Transmission Customer Satisfaction Study.
Advertisement

Hino Trucks engines (like the one in the truck that is pictured) rank highest in customer satisfaction for a fourth consecutive year with a score of 794 on a 1,000-point scale. Cummins (763) was second.

The study measured customer perceptions of 2010 model-year Class 5, 6 and 7 gasoline and diesel engines. It provided manufacturers with a comprehensive and objective measure of customer satisfaction with the products and related dealer service, according to J.D. Power.

The fourth annual review by J.D. Power determined that in 2011, owners are most satisfied with engine reliability and dependability, compared with all other factors.

While the incidence of engine-related problems for medium-duty trucks remains stable from 2010, averaging 39 problems per 100 vehicles in 2011, there has been an overall increase in these problems over time. In the past five years, the average number of problems with medium-duty truck engines has increased by 13 problems per 100 vehicles among trucks that have been in service for 13 to 18 months.

The study also concluded that competition is intensifying within the medium-duty truck segment, with the gap between the highest- and lowest-ranked brands narrowing to 53 points in 2011 from 96 points in 2010.

“With truck owners placing such importance on the quality and reliability of their engines, providing a nearly problem-free experience is a key differentiator between brands,” said Brent Gruber, senior manager of the commercial vehicle practice at Westlake Village, Calif.-based J.D. Power.

“Whether manufacturers can reverse the steady increase in problem occurrence remains to be seen.”

The study was based on responses in June and July from 1,037 primary maintainers of 1-year-old conventional cab medium-duty trucks.

Hawke Fracassa covers the auto beat from Detroit for TN. You can reach him at [email protected] Follow him on Twitter @HawkeFracassa.

Toyota vs Tesla: Which Stock To Buy These Days
For Some Former Daimler Managers Daimler Is Authority, While Tesla Is Like a Startup
END_OF_DOCUMENT_TOKEN_TO_BE_REPLACED