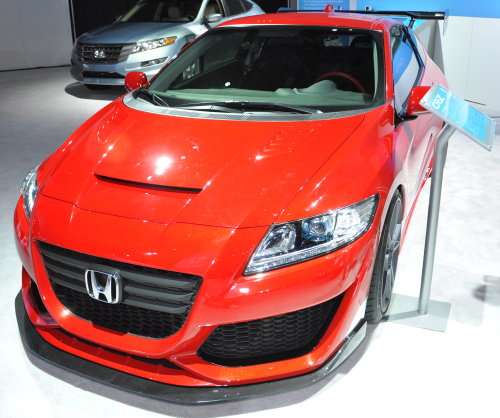 Toyota and Honda extend shutdowns due to part shortages

Mazda, Mitsubishi and Suzuki have re-opened plants in Japan as the country and deals with nuclear disaster risks and regular aftershocks but automotive giants Toyota and Honda have announced that their plants will remain closed until at least this weekend.
Advertisement

Toyota Motor Corp had most recently announced that their 18 Japanese production facilities would be closed until today but the country’s largest automaker has announced that these plants will remain closed until Saturday March 26th. The cause for Toyota’s shutdown extension was a part shortage from the small companies who are responsible for supplying components. While Toyota has not reported any major damages from the earthquake, tsunami or series of nuclear explosions – the smaller companies that support Toyota are scattered around the country and they could be dealing with much more severe problems. If nothing else, these smaller Tier 1, 2, and 3 supply companies are forced to deal with the same power outages as the large automakers, complicating the production problems.

Honda has announced that they will also keep their plants and R&D facilities closed through Sunday March 27th, as they are dealing with the same supplier issues as Toyota. Luckily for American dealerships, there is very little reliance on Japanese factories from American Honda but some popular models like the CR-V crossover and the CR-Z hybrid are made in Japan. Honda has stopped taking orders on models made only in Japan.

Mazda and Suzuki have re-opened their factories around the country but in most cases, they are only using components already in stock to finish vehicles that were already partially-assembled when the series of natural disasters began on March 11th.

Mitsubishi has already re-opened their plants but after using up the available parts, they announced that they will now be shut down indefinitely as a half dozen of their suppliers are not currently operating.

Nissan and Subaru are both planning to go back to work on Thursday March 24th but depending on the status of these smaller supply companies, any production from all of the Japanese automakers could be very short-lived as they are currently relying on parts already in stock. Right now, the smaller companies in Japan that few people outside of the auto industry have heard of may hold the keys to the success of Japan’s auto industry over the next few weeks or months.