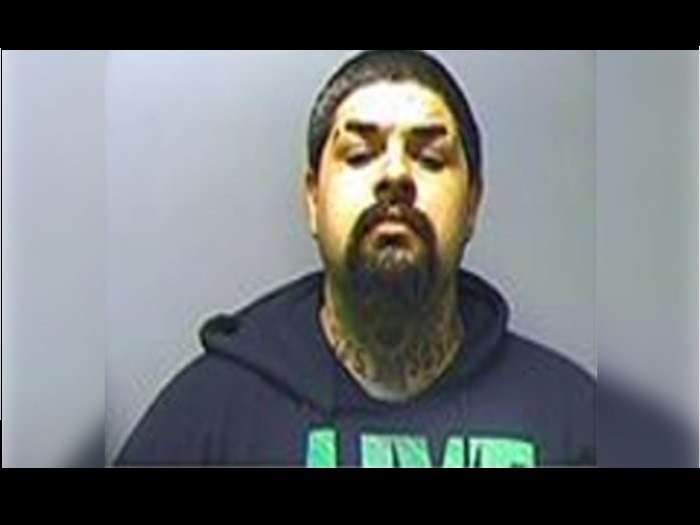 Shelby Mustang GT500 Miller Arrested for Driving without a License

That title is correct, we didn’t mean the driver of a Shelby Mustang GT500, we meant to say that someone named Shelby Mustang GT500 Miller was arrested last week for a variety of charges including driving without insurance or a license.
Advertisement

When the new Ford Mustang Shelby GT500 arrives for the 2019 model year, it will likely be one of the greatest American performance cars ever while being the most powerful production model from the Motor Company. The GT500 is already a legendary automotive name, serving as the “someday car” for dreamers all over North America, but it could be argued that no one loves the car as much as the man who changed his name to that of the mightiest Mustang.

Last week, a man whose legal name is Shelby Mustang GT500 Miller was arrested in Arkansas when he was caught driving without a license or insurance.

Shelby Mustang GT500 Miller
On February 2nd, police in Baxter County, Arkansas pulled a man over for driving without wearing his seatbelt. During the routine traffic stop, it was found that the man did not have insurance and he did not have a valid driver’s license. That man’s legal name – per the local police – was Shelby Mustang GT500 Miller. Miller is 29 years old and resides in Mountain Home, Arkansas.

Although people are naming their kids all sorts of odd things these days, it seems unlikely that any parent would be cruel or crazy enough to actually name their child Shelby Mustang GT500 Miller. We can only assume that at some point, Mr. Miller decided to change his original first and middle name to Shelby Mustang GT500, but he wisely preserved his normal last name. We have to wonder if his friends call him Shelby or Mustang or if he goes by his middle name – GT500.

Sadly, while we do not know what Miller was driving, the local police have stated that he was not driving a Shelby GT500 Mustang. Perhaps he couldn’t afford a Shelby Mustang, so he went ahead and became one.

Second Time in the News
This isn’t the first time that Shelby Mustang GT500 Miller has been in the news. Back in 2014, GT500 Miller got into a drunken argument in a bar, prompting him to go out to his vehicle (it wasn’t a Shelby Mustang back then, either) and returned with an axe. For that altercation, he was charged with public intoxication, armed with intent to injure and violating parole. If he was violating parole, he had already had some run-ins with the law in the past.

Fortunately, Miller’s latest arrest shouldn’t carry any real consequences, but it seems that if he had simply had his seatbelt on while driving on the 2nd, he could have avoided being caught for driving without insurance or a license.

LG's New EV Battery Plant Is a Welcome News for Tesla
Tesla Giga Berlin's New Hurdle: It's Not Only the Gov't, but Now Tesla Itself
END_OF_DOCUMENT_TOKEN_TO_BE_REPLACED