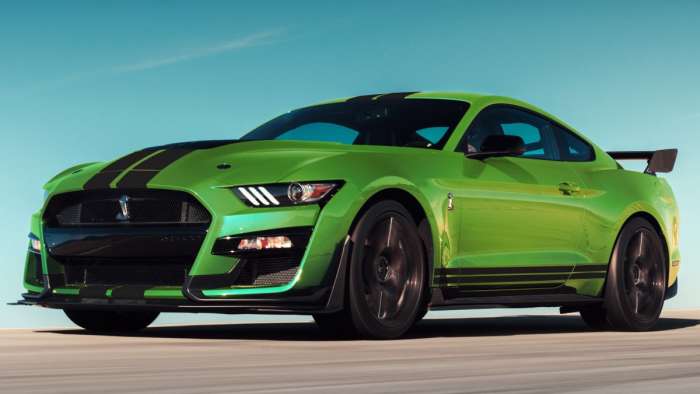 The Ford Mustang once again leads the segment in sales with the Dodge Challenger second and the Chevrolet Camaro a distant third, but with dealerships, assembly plants and most other businesses closed for the Covid-19 pandemic, sales of all three popular American performance cars fell hard during the second quarter of 2020.
Advertisement

The United States all-but-shutdown completely back in March in an effort to prevent the spread of Covid-19, including every aspect of the automotive industry. From dealerships to assembly plants to suppliers, the auto industry screeched to a halt and most of them remained shuttered for the past few months. Dealerships were the first to reopen, with unique social distancing rules and focusing primarily on the service department while the sales departments got back to work weeks-to-months later. Assembly plants around the country have begun getting back to work over the course of the past month, but with many suppliers shut down, production has been heavily impacted by the pandemic.

In addition to most portions of the auto industry being shut down, many Americans found themselves out of work over the past few months. Even with an array of unique offers from the automakers, many people who are out of work don’t want to go into debt to buy a new car or truck, so we expected to see a huge decline in new vehicle sales during the second quarter. Not surprisingly, that huge decline happened just as expected, leading to extremely low numbers for the segment that is comprised of the Ford Mustang, the Dodge Challenger and the Chevrolet Camaro. The Mustang still managed to sell enough units to comfortably beat the cross-town rivals, but sales numbers across the segment are the worst that we have seen in the 10+ years that I have been writing about muscle car sales.

Mustang Leads the Way in Q2
In the second quarter of 2020, Ford sold 15,717 Mustangs, down 27% from the same three-month period last year. Q2 is typically a time when sales of performance cars begin ramping up around the United States, but Covid19 prevented that in 2020. In fact, over the past few years, the second quarter has been the strongest for the Mustang and in many calendar years, the Ford’s best performance car sales came during Q2. However, due to the lengthy pandemic downtime for most industries across the United States, sales were way down. Fortunately, for Ford, the Mustang’s 27% decline compared to last year was the “best” number in the industry, as both the Dodge Challenger and Chevrolet Camaro saw much larger drops in Q2. 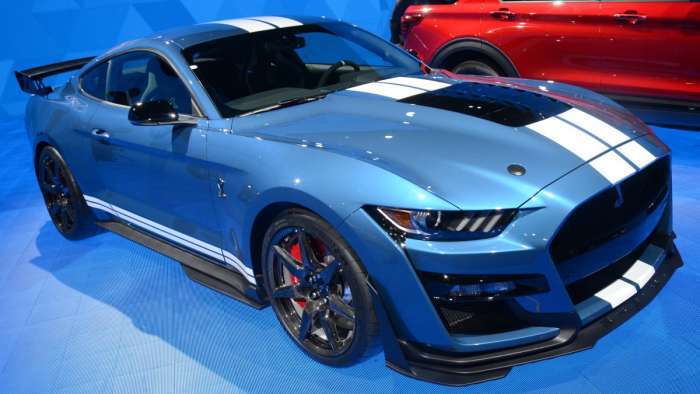 The Dodge Challenger was second in segment sales for 2020 Q2 with 9,880 units sold, down 35% from Q2 in 2019. In addition to the problems that come with the Covid-19 pandemic which affected the Mustang, the Challenger is built in Canada. Canadian plants are also shut down and the US-Canadian border has been closed, causing vehicle orders and deliveries to be delayed. In short, even when dealerships reopened, many of them had a shortage of inventory coming from the Brampton Assembly Plant while those cars that had been specially ordered were stuck in Canada.

Finally, General Motors sold just 6,675 examples of the Chevrolet Camaro during the second quarter of 2020, down 46% from the same period in 2019. Like the Mustang and Challenger, the Camaro was negatively impacted by the Covid-19 pandemic, but realistically, Camaro sales have been sliding downhill for the past few years. Since the current generation was introduced, the Chevy muscle car has failed to attract buyers, leading to record-low sales numbers. 2020 Q2 brings about another new record-low, but this time, it isn’t just due to lack of consumer interest. That being said, things still look very bad for the future of the Camaro. 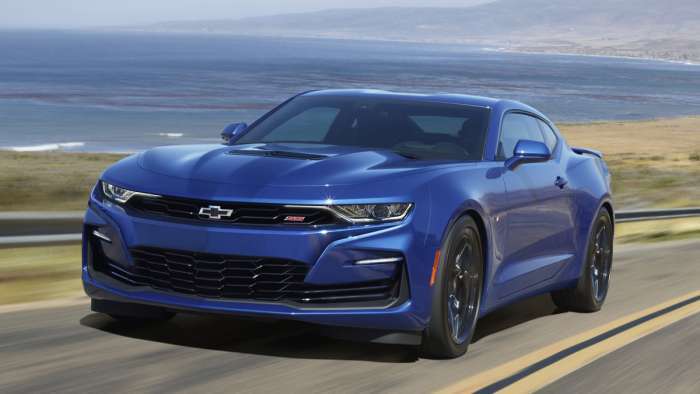 2020 Annual Sales to Date
Having led the segment in both Q1 and Q2 quarterly sales, it should come as little surprise to anyone that the Ford Mustang leads the annual segment sales race. Ford has sold 33,786 Mustangs during the first half of 2020, down 12% from the first half of 2019. That decline comes purely from Q2, as the Mustang was up in Q1 compared to 2019, but the forced downtime through Q2 erased the Mustang’s growth during the first few months of the year.

The Dodge Challenger currently sits second in annual segment sales with 22,018 units sold, down 23% compared to the first half of 2019. Challenger sales during 2020 Q1 were only down a bit compared to 2019 Q1, but with the huge decline in 2020 Q2, the Challenger is well off the pace from previous years. That being said, the current Challenger continues to sell far better than the pre-2015 refresh, even as the segment and the industry as a whole are on the decline. 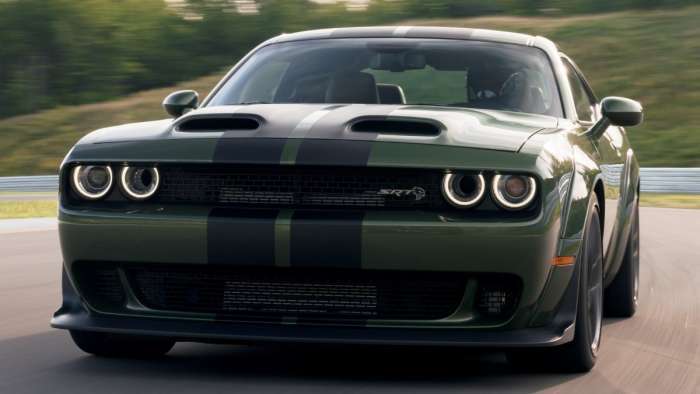 Finally, the Chevrolet Camaro has moved just 13,860 units during the first half of 2020, down 44% from 2019. While Covid19 is a major contributing factor to the slow sales across all segments, the Camaro has repeatedly posted record-lows over the past few years. The sixth generation Camaro clearly missed the mark with consumers and with insider information stating that the next generation plans being shelved, it looks as though the Camaro could once again be headed out of the Chevrolet lineup. The worst sales year ever for the Camaro was 2001, when just over 29,000 units were sold. Right now, Chevy is on pace to sell fewer than 28,000 Camaros in 2020.

In any case, we can expect each of these three American performance cars to slowly rebound in the coming months, but with many people out of work, we can expect that 2020 will be a bad year for Ford Mustang, Dodge Challenger and Chevrolet Camaro sales.

Tsingshan's Threat to Tesla: EV Maker Is In Battery Crosshairs
Tesla-Funded Research Reveals One of The Biggest Mysteries of EV Battery
END_OF_DOCUMENT_TOKEN_TO_BE_REPLACED