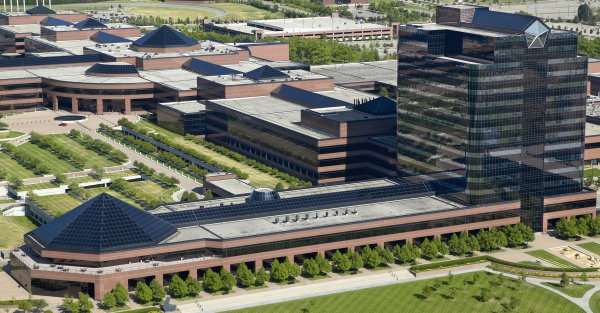 The Chrysler Group has announced that parent company Fiat SpA will buy the remaining 41% from the UAW VEBA Trust for roughly $4.35 billion US dollars – thus removing all UAW ownership of the automaker and preventing Fiat from going an initial public offering in order to acquire the rest of the company.
Advertisement

The memorandum of understanding between the two parties states that Fiat SpA will pay $1.75 billion in cash, $1.9 billion by means of a “special distribution” and the final $700 million will come in the form of four equal payments of $175 million paid into the VEBA Trust once a year over the next four years. Although the payment process will effectively take four years, Fiat will take ownership of the 41% of the Chrysler Group which was previously held by the UAW immediately.

"The unified ownership structure will now allow us to fully execute our vision of creating a global automaker that is truly unique in terms of mix of experience, perspective and know-how, a solid and open organization that will ensure all employees a challenging and rewarding environment," Fiat CEO Sergio Marchionne said in a statement.

In exchange for agreeing to this buyout deal, the UAW turns over their 41.46% ownership of the Chrysler Group while also agreeing to continue adopting the Fiat-Chrysler World Class Manufacturing programs. These programs are already at place in many North American Chrysler Group facilities and having had the chance to speak with several UAW employees who have experience with the WCM programs – these changes are positive ones in the eyes of the workers. These policies helped Fiat become one of the biggest automakers in the world and introducing these methods across all UAW-run plants in the United States should help the Chrysler Group continue to grow…and make more money.

Now that Fiat will soon have full control of the Chrysler Group, the management will no longer have to answer to anyone when making decisions. While there really hasn’t seemed to be much resistance (if any) from the UAW in regards to changes within the Chrysler Group – whether in vehicle offerings or business decisions – removing the UAW from the decision making process should allow Fiat and Chrysler to operate more smoothly. Realistically, the UAW hasn’t seemed to cause any problems for Fiat or for Chrysler so there may not be much change outside of the books but for Fiat, they will likely be happy not to have to deal with anyone else when making decisions on their company.

John Goreham wrote on January 2, 2014 - 12:00pm Permalink
So if I understood Poppy Harlow on Cable News today, this means that the company we call Chrysler is now officially an Italian company, right? And this John Varvatos guy who pushes the 300 as "Imported from Detroit" is really selling car made in Canada by a European company? Am I wrong? More importantly, how did such a (pretty) young gal become such an expert on cars?