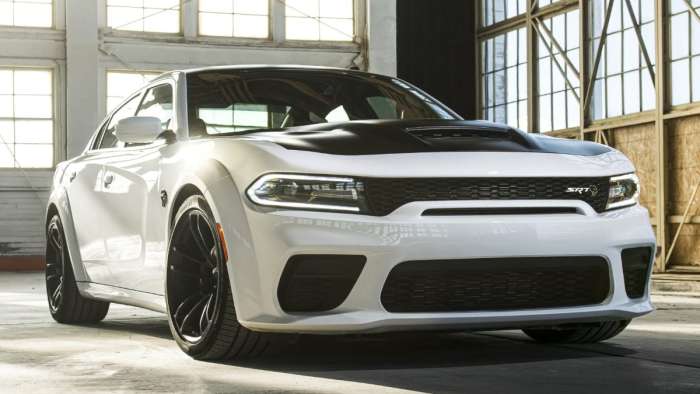 FCA is now officially accepting orders for the 2021 Dodge Charger SRT Hellcat Redeye, the world’s quickest, fastest and most powerful sedan, with the first 797-horsepower units expected to arrive early next year.
Advertisement

The 2021 Dodge Charger SRT Hellcat Redeye was one of the most anticipated debuts of the year, finally introducing the supercharged Hemi with 797 horsepower and 707 lb-ft of torque to the big sedan lineup. Although the “standard” Hellcat Charger with 707 horsepower was completely unrivaled in the world of gasoline-powered four-doors, many Dodge enthusiasts wanted a sedan that would make short work of the all-wheel-drive Tesla Model S Performance, which is slightly quicker than the 707-horsepower version. More importantly, many devout Charger fans wanted a Redeye model of their own after watching Challenger Redeye fans enjoy nearly 800 horsepower for the past two years.

The Charger Redeye was formally introduced alongside the 2020 Challenger SRT Super Stock and the 2021 Durango SRT Hellcat as part of the Dodge brand’s continued onslaught of the American performance world. At the time, the company stated that the 797-horsepower Charger would go on sale sometime this fall, but we have confirmed that “sometime” is now. After learning that a few people in the online Dodge community had ordered a Redeye Charger and received a VIN, we reached out to FCA and a Dodge spokesperson confirmed that the most powerful road-going sedan in the world is officially on sale now. 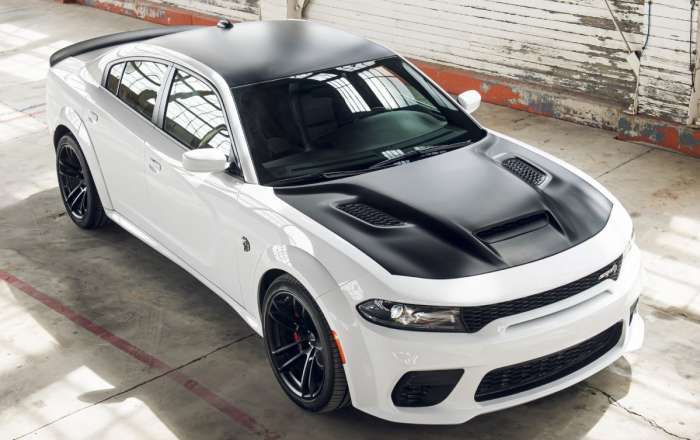 Redeye Charger On Sale Now
This weekend, several people in the Mopar online community shared that they had ordered a 2021 Dodge Charger SRT Hellcat Redeye. Some of them shared their invoices with pricing, but for those unsure, most dealerships will take deposits and sell vehicles before FCA will actually accept orders from dealerships. Technically dealers can accept orders on future vehicles whenever they want, and any orders taken before order banks open are simply submitted to FCA when the order banks open. With that in mind, we werent certain if the order bank was actually open for the Redeye Charger. However, when one long-time member of the community explained that she already had her VIN, it seemed likely that the order bank was indeed open. 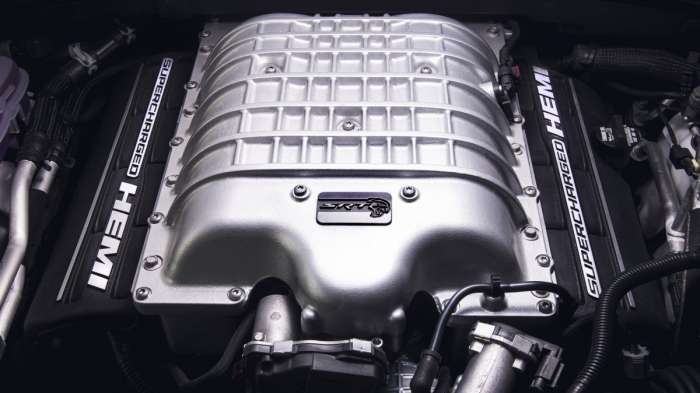 Upon hearing that, we reached out to FCA and received confirmation that you can officially order a 2021 Dodge Charger SRT Hellcat Redeye right now. 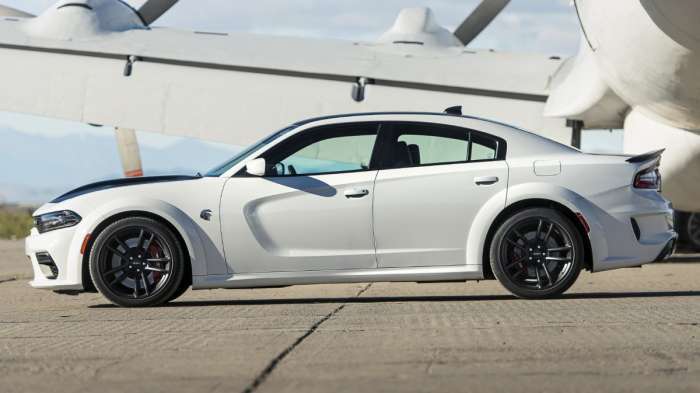 797 Horsepower Pricing
Shortly after the introduction of the Dodge Charger SRT Hellcat Redeye, the company announced that this high performance sedan would start at $78,595. However, there were no other pricing details included with that information. However, with some buyers sharing their invoices on Facebook, we know how much some of the key options add to the bottom line. 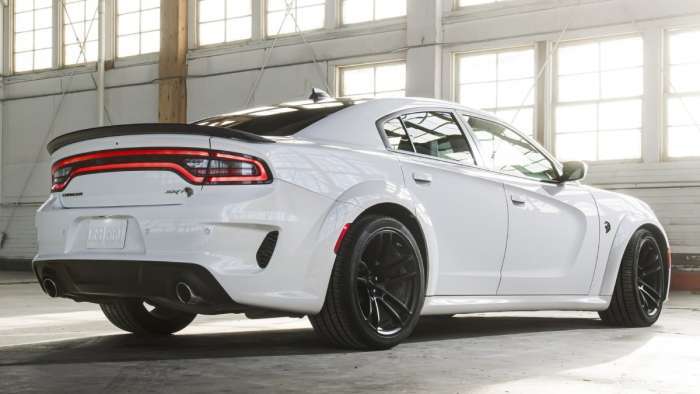 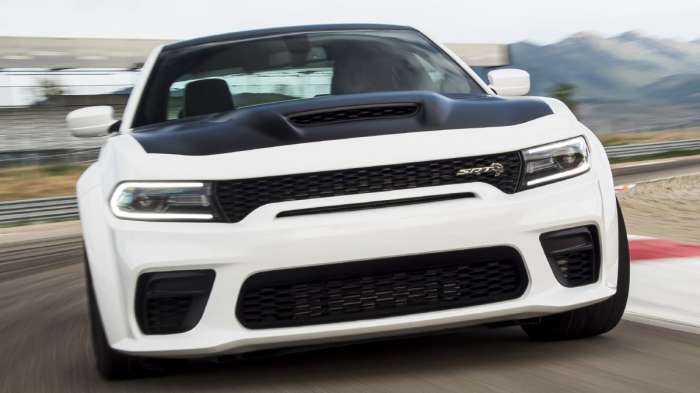 Toyota's First EV Will Have a Name of BZ: Toyota BZ
First Videos From Inside The Boring Company's Las Vegas Loop
END_OF_DOCUMENT_TOKEN_TO_BE_REPLACED