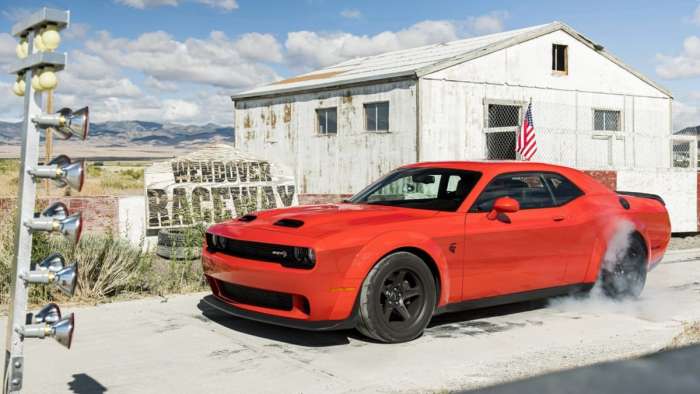 The Dodge Challenger was the only vehicle in the class of three to show positive growth in the fourth quarter of 2020, allowing it to lead the segment for the final stanza of the year, but the Ford Mustang still claimed the annual sales title while the Chevrolet Camaro posted its second-worst sales year, ever.
Advertisement

Last year was one of the worst in American history due to the Covid-19 pandemic, which also had a massive impact on the auto industry. With many people out of work, less people were looking to buy new vehicles. At the same time, supplies, assembly plants and dealerships were forced to close, causing vehicles that had been ordered to be delayed, often for months. New car inventory levels of many vehicles dropped to unusually low levels and in general, it was a terrible year for the auto industry.

Not surprisingly, sales of the three most popular American performance cars – the Ford Mustang, Dodge Challenger and Chevrolet Camaro – were down like pretty much every other vehicle sold in the US in 2020. Despite all of the issues, the Dodge Challenger and Ford Mustang managed to both pull together decent sales totals for the year. Ford, Dodge and Chevrolet all report sales numbers on a quarterly basis rather than a monthly basis, with the Mustang claiming the segment title in the first and second quarters while the Dodge Challenger took the third and fourth quarters. However, the Mustang’s stronger numbers in the first half of the year allowed the fabled pony car to claim its sixth-straight annual segment sales title.

Challenger Leads Q4 Sales
Dodge sold 14,605 examples of the Challenger during the fourth quarter of 2020 while also being the only car in the segment to post positive growth, up 2% from the same period last year. Even though inventory levels for the Challenger were incredibly low, leading to higher selling prices while many Americans are out of work, Dodge still managed to sell more muscle cars in the final few months of this year than last. Once again, Dodge bucks industry trends in both offerings and sales.

The Ford Mustang finished second in 2020 Q4 sales with 13,453 units, down 21.4% from final three months of 2019. The Chevrolet Camaro was down 34.2% to just 7,549 cars sold in the fourth quarter, finishing a distant third. This marks the sixth-straight quarter in which the Camaro finished last in the segment and over the course of 2020, the Camaro was outsold roughly 2-to-1 by the segment leader in every quarter. 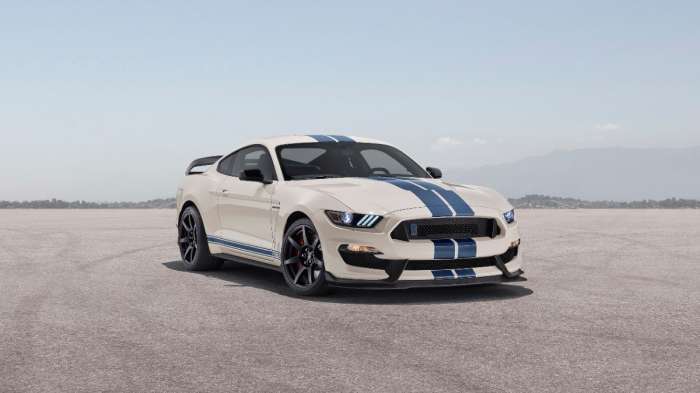 Mustang Claims the 2020 Title
Although the Dodge Challenger beat the Ford Mustang in sales in the third and fourth quarters, the Mopar muscle car posted disastrous sales numbers during the second quarter, allowing the Mustang to build a big early lead. Even with the strong third and fourth quarters, the Challenger couldn’t close the gap, allowing the Mustang to claim the muscle car/pony car sales title for the sixth straight year. In fact, the Mustang was once again the bestselling sports car sold in America. TorqueNews Ford guru Jimmy Dinsmore detailed the Mustang’s title, and you can read more about that by clicking here.

In 2020, Ford sold 61,090 examples of the mighty Mustang, down 15.7% from 2019. The Dodge Challenger was second in 2020 annual sales with 52,955 units sold, down 13% from last year. The Chevrolet Camaro was once again third in the annual sales race with just 29,775 cars sold during the year, down 38.3% from the year before. For those wondering, the worst-ever sales year for the Camaro was 2001. That year, 29,009 units were sold and it was announced that the model would be discontinued after the following (2002) model year. In 2020, Chevrolet sold just 766 more cars than the worst year ever. With that in mind, we really have to wonder how many more years General Motors will continue to let the Camaro sink before once again removing it from the lineup. 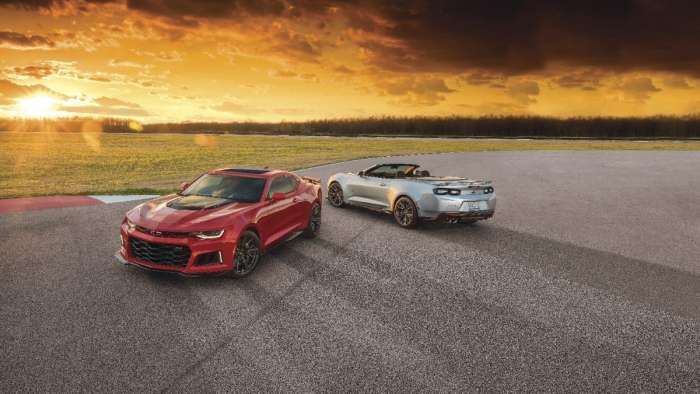 While 2020 was horrible for pretty much everyone in the world, the sales numbers relative to 2019 for the Dodge Challenger and Ford Mustang were stronger than they were for many models sold in the United States. While the Mustang still claimed the title, it posted decreasing units in each quarter of 2020 while the Challenger had its ups and downs. It will be interesting to see how sales of these two cars continue through the 2021 calendar year.