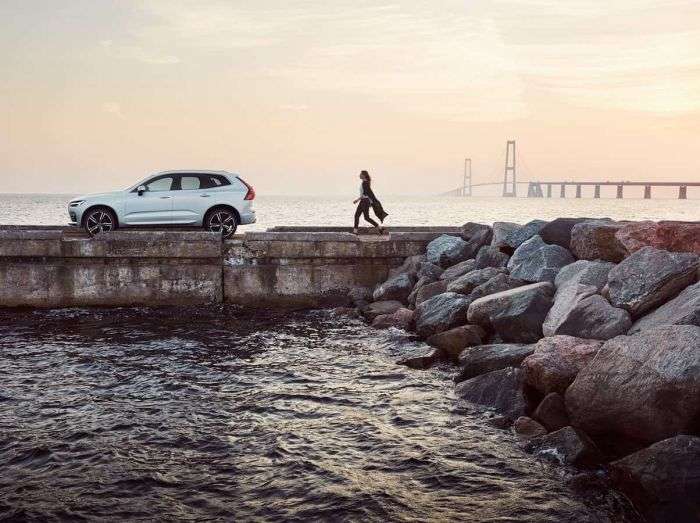 Toyota, Volvo and Suzuki Bet on Hybrid Cars in India

India is slowly welcoming hybrid and electric cars and some of the best car makers like Toyota, Volvo and Suzuki bet on hybrid cars in India. Here is how they do it.
Advertisement

The acceptance of hybrid cars in India is growing. It is somewhat true that as a market India until late last year had not fully welcomed EVs and hybrid cars like Toyota Prius for example, but that is changing and the acceptance is growing. This is why Toyota, Volvo and Suzuki bet on them.

Currently Mahindra e2oPlus, Mahindra eVerito, Toyota Camry Hybrid, Honda Accord Hybrid, and Volvo XC90 T8 Plug-In Hybrid are some of the most popular hybrid and electric cars in India. Apparently Volvo is very successful in selling hybrids in India this is why it may soon assemble hybrid cars in India.

Volvo Wants To Compete Against Mercedes, BMW and Audi in India

According to The Economic Times Volvo has set a vision of selling a million electrified vehicles by 2025 globally, and India will play a big role in achieving this target. “There are various studies going on and we are trying to convince the government why hybrids are an important bridge towards complete electrification,” Charles Frump, MD of Volvo Car India said.

Less than a year after setting up the plant, Volvo Car India plans to accelerate its industrial footprint in India. The company expects most of its portfolio models to be locally manufactured in the next two years. Volvo wants to work hard against its German rivals Mercedes, BMW and Audi. The manufacturer is expected to produce another vehicle at its plant in Bangalore in the second half of 2018, possibly to add more models the following year.

No Tax Incentives for EVs and Hybrid Cars in India

Volvo is also planning to double its market share to 10% by the end of 2020 in India, expanding its portfolio of plug-in hybrid vehicles and electric vehicles. The head of Volvo Car India nevertheless considers that there is "a political vacuum in India." Regretting that there is no tax incentive for this type of vehicles in the country.

According to the Financial Express Toyota has a vision to bring in more hybrid cars to the indian market and and is working with the various Indian state governments for mass adoption of EVs and hybrid cars in India (as you can see from Autoportal the EVs and the sales of hybrid cars in India still have some catching up to do).

While there is no national level EV and hybrid car policy in India, Toyota recently signed a Memorandum of Understanding with the Government of Andhra Pradesh to start the feasibility study towards the introduction of Prius PHEV and Small EV Commuter. "These different state-level policies cover a range of incentives and express the commitment of the state government to provide charging infrastructure. Toyota says it's not necessary for a central EV policy overarching these individual States" reports the Financial Express.

Suzuki Too Bets on Hybrid Cars in India

Maruti Suzuki India also joins the party and plans to go full throttle to develop both Electric and hybrid cars for the Indian consumers.

Probably they agree with Toyota that they need to go some distance with hybrid cars in India before the drivers start adopting and welcome electric cars.

Armen Hareyan wrote on May 19, 2018 - 12:38pm Permalink
In fact, it looks like states in India are already taking some measures to promote electric and hybrid cars in India. Andhra Pradesh wants to see inexpensive or affordable electric cars on its roads. In a bid to promote electric vehicles (EVs), the Andhra Pradesh government Wednesday rolled out an electric mobility policy to give incentives to consumers, auto makers, battery manufacturers and charging infrastructure firm.