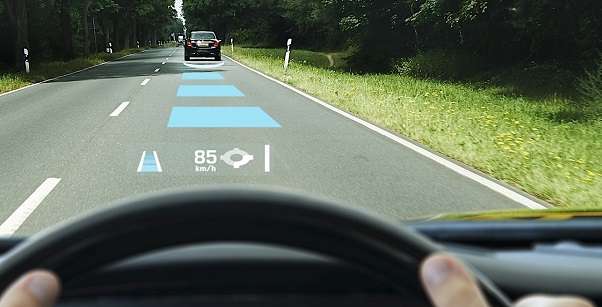 What was Tesla CEO Elon Musk hinting when he said "wait until you see the real steering controls and system for the 3," referring to the upcoming part two reveal of Tesla Model 3? Here are few things we can expect from the 2nd reveal of Model 3.
Advertisement

Some people say they would like to see a crossover version of Tesla Model 3. Do we really need it when there is the Model X? The proponents say yes. They say if there was a smaller version of Model X, even if it's slightly more expensive than the midsize sedan version, they will use up their second reservation spot. "I'm not too fussed on gull wing doors, I'll take them if offered but conventional doors will be fine. An elevated driving position and larger cargo capacity in the rear of the car will be a big plus for me," writes Gavin the Tesla's Model 3 forum today.

This is very reasonable and many people would love to see an earlier production date for Model 3. But Musk has already announced an accelerated production schedule for the Gigafactory and battery production. I don't think this is that big of an announcement that could double the Model 3 pre-orders.

Other people want to see a 5000 pounds or more towing capacity and air suspension making the Tesla Model 3 a direct competitor for the SUV family cars. Buy saying this they don't mean a Tesla Truck, but simply a midsize family sedan that can do it all.

Heads-Up Display
It could be HUD (Heads-Up Display), steering system and new version of AP. Maybe option and package pricing will reveal a surprise. But a lot of people in the Tesla community talk about how cool a Heads-Up Display would be for the Model 3. HUD would really resemble a spaceship effect, something to which Elon Musk referred, mentioned above.

Fully autonomous auto pilot for Model 3
Tesla Model 3 may be fully autonomy capable, or at least more autonomy capable than current Model S. The way technology evolves now, which I am not saying it's good, I think the hardware will be there. Therefore, once it's legal Tesla will activate it in Model 3, Model S and Model X.

Tesla Model 3 Speed
Tesla Model 3 can be really fast. Few days ago Electrek reported this leak. "A source very familiar with the Model 3 powertrain program confirmed that Tesla tapped the same engineers who worked on the dual motor inverter architecture to develop the Model 3’s, but this time, they were given a blank sheet to develop the system from the ground up, including the power semiconductor package. According to the source, the strategy paid off and the inverter architecture for the Model 3 will have a capacity of “over 300kW”, comparable to the Model S’ RWD system even though the S is a much higher-end and bigger vehicle."