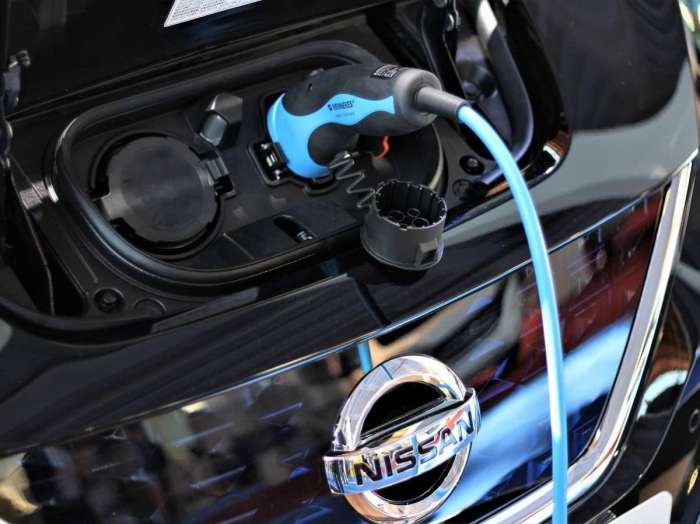 Most people only see the electric cars' exterior/interior and features, but aren’t aware about the most essential component - the battery and how it’s cooled. If you are looking to buy a Nissan Leaf, Chevy Volt or a Chevy Bolt you need to know how the battery is cooled.
Advertisement

Few days ago the news broke out that Nissan Leaf required a third charge and that the range and the charging times of the new 2018 Nissan Leafs are misleading. See the story by Torque News and our commentary on Nissan Leaf charging time and range here.

I am following a discussion in GM EV Owners Group on Facebook where people say this is what you get for a cheap thermal management system for batteries and that Nissan is making EVs look bad to the general public.

"This is what you get for using a cheap thermal management system for the batteries," writes Joe Real, a Chevy Volt Hypermiler from California in the discussion.

"Moreover, if you have a long trip greater than 300 miles, the Nissan Leaf will only allow you fast charging once, and then the second charging on that same day would be super-slow to protect its batteries. This is because Nissan went on the cheap in their thermal battery management system.

"Unlike GM and Tesla that uses the more expensive active system using liquid coolant in their battery thermal management system to give their batteries minimal degradation and long life. With Nissan Leaf, if you fast charge every day, you'll have to replace it's propulsion batteries every 2 years. The highest mileage Chevy Volt today has passed more than 460,000 miles and there's very little degradation of the batteries, thanks to a well engineered thermal management system," Real says in the discussion.

Ivan Jue, who has contributed number of EV stories to Torque News, says don't look at the exterior of an EV when deciding which electric car to buy. Look at how its battery is cooled.

"What’s sad is Nissan has made EVs look bad to the general public. The concern for battery replacements and lost capacity is exactly what steers prospects away from EVs. Not everyone is aware of how essential a liquid-cooled thermal management system is to most environments for battery longevity.

"Most people only see the car ‘s exterior/interior and features, but aren’t aware about the most essential component—the battery and how it’s cooled.

"Toyota’s Prius Prime and Kia Niro also has air-cooled batteries. We’ll see how they fare over time, but some Fusion Energi owners in hot climates have already noticed capacity loss after a few years," writes Jue in the discussion.

The thing is that people are always swayed by the cheaper price without knowing the consequences of the cheaper cooling system that was used in the EV.

What were the major decision making factors that influenced your electric car buying? Did you know consider how the battery is cooled? Please, share your opinion in the comments section below for discussion.