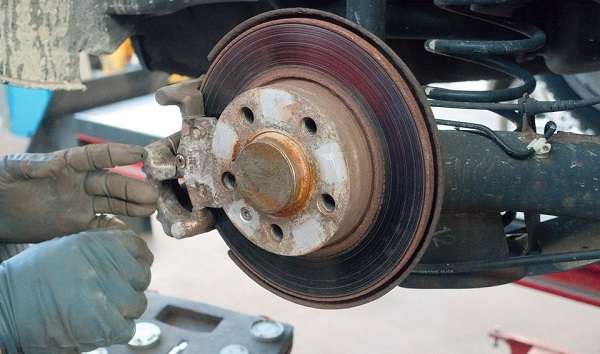 The Best Mechanical Gloves Auto Mechanics Say They Like

Raven Gloves
"I like Raven gloves," wrote one another, again named Zach. He explained that in his experience Raven Gloves just seem to hold up well. "I can usually get 1-2 pairs to last me whole job. They don't tear easy and the breath well. Raven Gloves have decent texture on the fingers and the don't irritate my skin," wrote Zach.

Another mechanic, named Steven, also wrote in favor of Raven Nitrile Gloves. He replied that they hold up well.

Gloveworks
Another auto mechanic, named Dee, prefers gloveworks. He replied that he has tried quite a few different types of car gloves and Gloveworks are by far the toughest in his experience. "They grip nicely too," Dee added.

Costco Mechanical Gloves
"I use the ones from Costco at work mostly for chemicals, but they do take quite a bit of abuse and are quite thick," writes Scott. He adds that Costco's mechanical gloves cost $9 dollars a box for 100, which is pretty reasonable too.

In fact Mchanix and DeWalt high performance gloves have an A+ rating in this review of best mechanic gloves by Shoecast.

Gloves are important to wear when working on your cars. Ketones, Varsols, Naptha, Chemical detergents: they all have long term damage. This is why you need gloves to protect your hands.