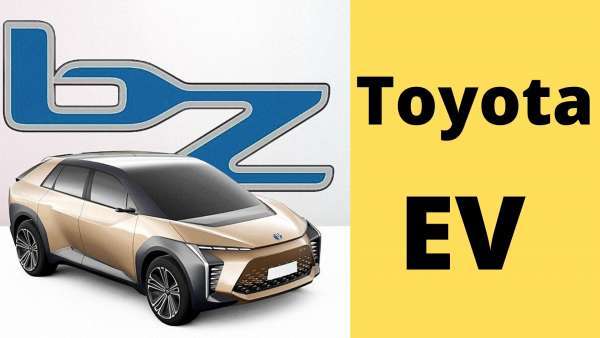 Toyota's First EV Will Have a Name of BZ: Toyota BZ

Toyota has filed a trademark application for its BZ logo (Beyond Zero) in Europe with the European Union Intellectual Property Office (EUIPO). Toyota’s BZ electric vehicle sub-brand will consist of several EVs. This is according to a post made in the BZ Forums.

In the same forum, a user named Electric Avenue make an interesting point about Toyota BZ electric vehicles. He writes, "From the name and the way the logo is designed it looks to me like it's going to be another joint project between Toyota and Subaru. Subaru already has the Evoltis coming out and I imagine this is going to be the Toyota version of it. Also, and this might just be a coincidence, the name and logo reminds me of the BRZ and 86 sports cars."

Toyota Beyond Zero is the electrification program that involves battery electric vehicles, hydrogen electric vehicles, etc. “From greater mobility to a better society for all. Why stop at zero, when we can go beyond? " . The first stone will be unveiled within days at the Shanghai Motor Show on April 19.

A full range of sedans and SUVs

It will be an electric SUV “concept” (probably closer to a show car than a concept). The SUV will be based on the modular Toyota e-TNGA platform with probably several engine configurations.

To name the vehicles that will make this program concrete, Toyota has filed the names BZ1, BZ2, BZ3, BZ4 and BZ5. But, there will also be electric crossover. So Toyota also filed BZ1X, BZ2X, BZ3X, BZ4X and BZ5X.

After announcing the arrival of the “X Prologue ” concept last week , Toyota is embarking on a new teaser. This time it is an electric SUV in question. From the size of a RAV4 Hybrid , it still appears masked and will be presented on April 19 at the Shanghai Motor Show (China). If the characteristics of the model have not yet been revealed, we know that it will be based on the manufacturer's new e-TNGA platform. Modular, it will allow several configurations in traction, propulsion and 4-wheel drive.