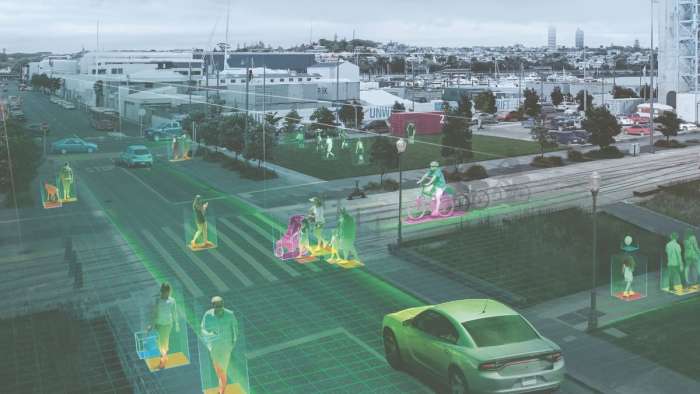 Porsche takes another step toward the future of the automobile with its new tech partner, Nvidia. The Santa Clara-based company made its name through revolutionary computer technology, and now, they are helping Porsche develop a smarter way to program autonomous driving technology.
Advertisement

Nvidia is a tech company specializing in computer graphics, which is now teaming up with Porsche to research and develop the future relationship between artificial intelligence and autonomous cars.

The GPU or “graphics processing unit” is a Nvidia product that rapidly interfaces with a computers’ memory in order to accelerate the creation of images on a computer or processing unit. Nvidia’s GPU technology gained traction in the early 2000s and sent the company soaring to unheard-of success. According to Porsche, by the turn of the millennium, Nvidia had made over $3 billion. 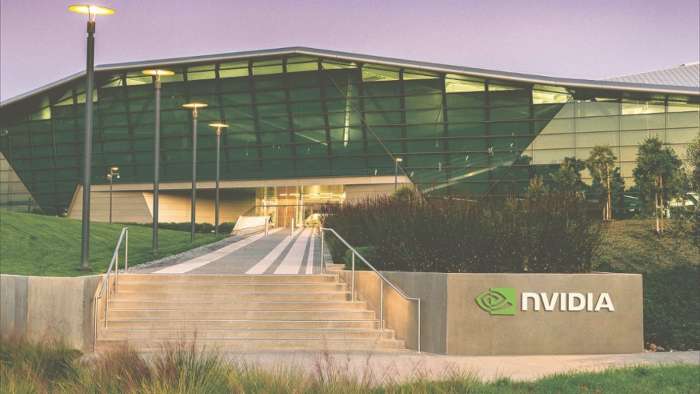 The goal of this partnership is to use Nvidia’s knowledge of GPUs and apply it to artificial intelligence in cars to improve autonomy. The idea was born from previous interest and research into AI and GPUs when it was found that machine-learning robots and other mechanical computers were able to learn at a much higher rate with GPUs than with a traditional central processing unit or “CPU.”

When integrated into artificial intelligence, Porsche’s hope is that these GPUs can enhance their processing speeds and abilities and work more accurately with GPS to guide an automobile down the road.

GPS has its limitations with autonomous driving. For instance, it only has the ability to determine a vehicle's position from two to ten meters. Even the best GPS self-driving systems can’t always tell the difference between lanes. But with Nvidia’s help, Porsche says that this technology could be good enough for motorsports purposes.

“This makes it possible, for example, to identify the ideal line on a race track,” says Dr. Joachim Schaper, Senior Manager of Artificial Intelligence and Big Data at Porsche Engineering. 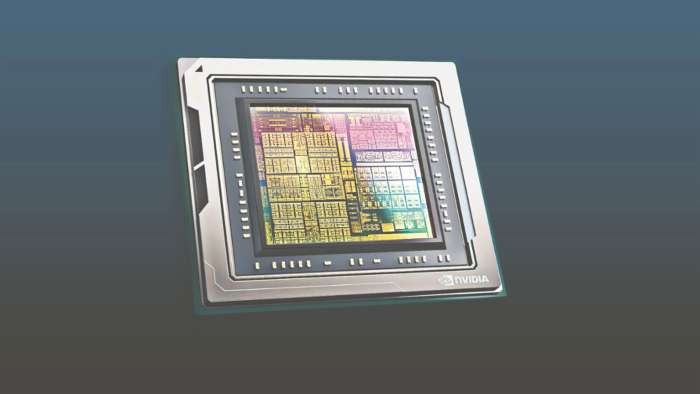 Nvidia’s technology has proven its usability and functionality through tests back in 2015. The GPU and AI processors took information from 12 cameras simultaneously to perform collision avoidance and driver monitoring. Many car companies used Nvidia’s model to develop their own autonomous cars shortly after.

Jensen Huang, Founder and CEO of Nvidia, has been experiencing a constant nine percent growth in sales each year for the past several years and knows the potential scale of his company’s projects.

“The cars of tomorrow are rolling AI supercomputers. Only two of the numerous control units will remain: one for autonomous driving and one for the user experience,” Huang said.